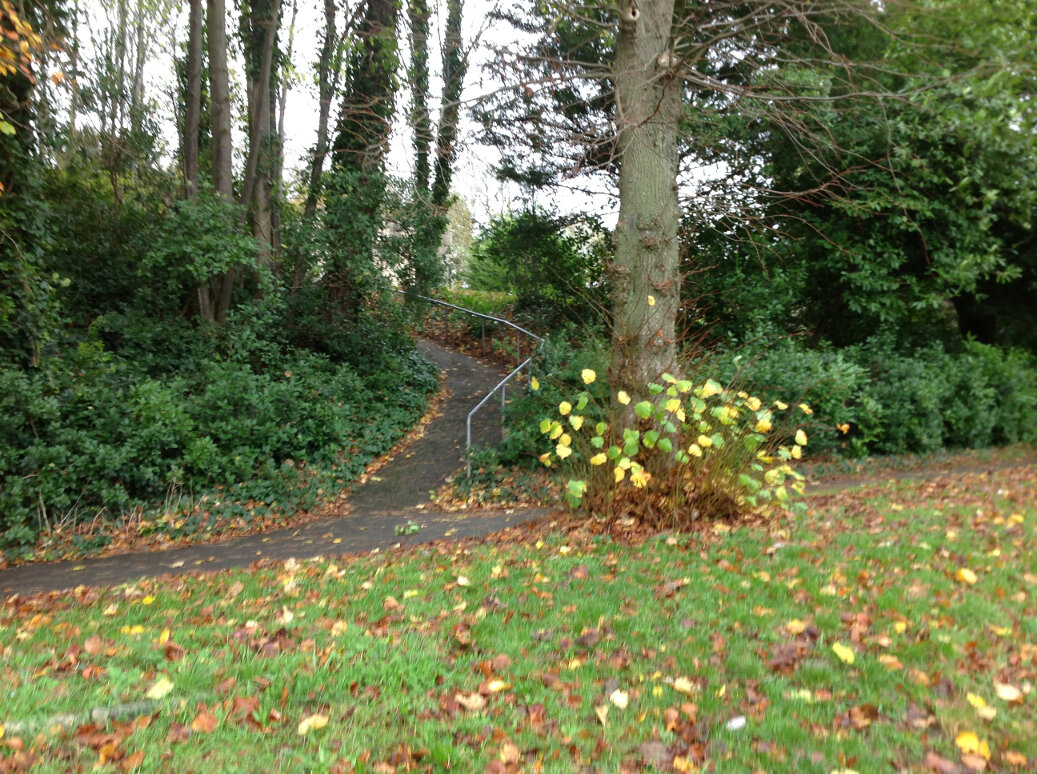 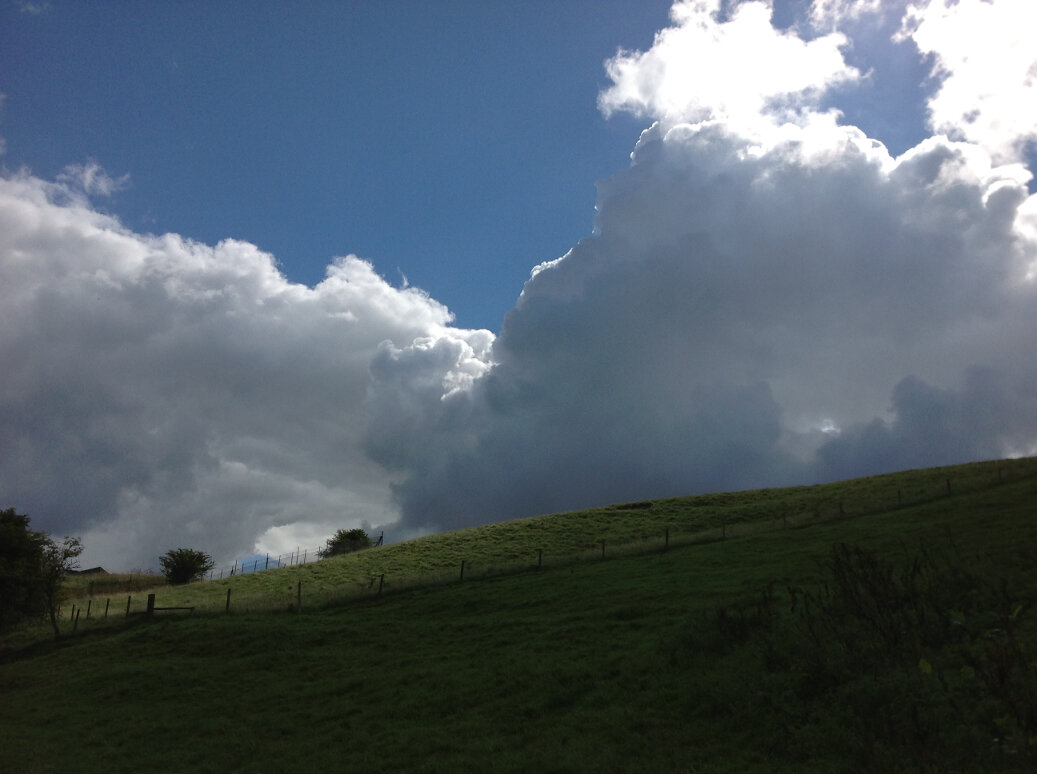 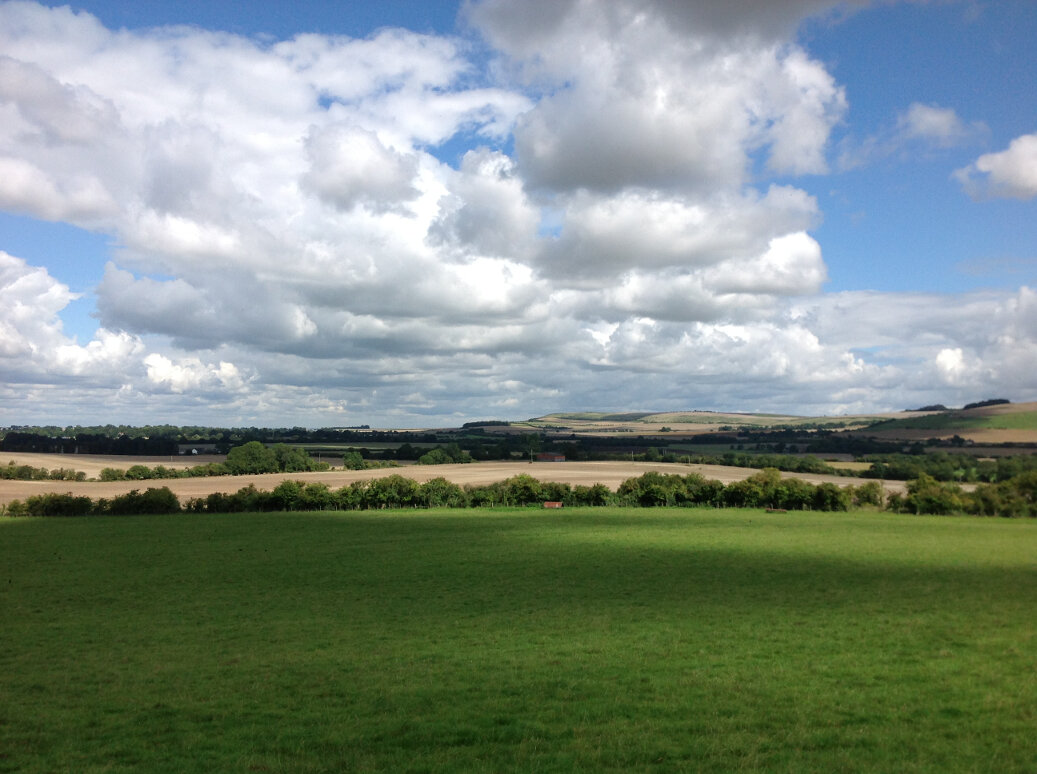 It’s horses for courses sometimes isn’t it? It’s a question of what you fancy, or a matter of where you want to travel, or how far, or how much time you have: whether you want to wander across fields, or pursue a path along lanes, or up a succession of hills, and down the consequent dales.

This is how Edward Thomas compared the two pursuits in 1913 In Pursuit of Spring:

‘It was a still morning … But not until I went out could I tell that it was softly and coldly raining. Everything more than two or three fields away was hidden.
Cycling is inferior in this weather, because in cycling chiefly ample views are to be seen, and the mist conceals them. You travel too quickly to notice many small things. But walking I saw every small thing one by one.’

‘Under elms near Semington the threshing machine boomed, it’s unchanging note mingled with a hiss of the addition of each sheaf. Otherwise, the earth was the rooks’, heaven was the larks’; and I rode easily on along the good road somewhere between the two.
Motion was extraordinarily easy that afternoon, and I had no doubts that I did well to bicycle instead of walking. It was as easy as riding in a cart, and more satisfying to the restless … At the same time, I was a great deal nearer to being a disembodied spirit than I can often be. No people or thoughts embarrassed me. I fed through the senses directly … through the eyes chiefly, and was happier than is explicable … a foretaste of a sort of imprisonment in the viewless winds.’

Robert Macfarlane writes in the introduction to The South Country that ‘Edward Thomas was a compulsive walker’, and mentions Helen Thomas’ assertion that “His greatest pleasure … was to walk and be alone”, spurning roads, often walking in a circle for a whole day, without a map, “guided by the hills or the sun”. Macfarlane argues that Thomas prefigures the Situationists, ‘pioneering the walk as an art-act, as artefact.’

Helen Thomas wrote this in the preface to the 1932 edition of The South Country (first published 1909): ‘for him the most satisfying days were when he wandered far afield alone, rereading forgotten footpaths and hidden lanes, stopping at remote and primitive inns where strangers were rare … to Edward Thomas walking was not merely exercise … Nor was he … only the nature lover intent on observing … Nor was he only the aesthete … the beauty of the contours of the hills, the symmetry of the trees, and the grouping of the villages. Nor was he only the wayfarer meeting fellow travellers … talking … listening… Nor was he only the artist transmuting all this into words. He was all these and much more.’

This is Edward Thomas near the start of the book: ”I have used a good many maps in my time, largely to avoid the towns; but I confess that I prefer to do without them and to go, if I have some days before me, guided by the hills or the sun or a stream – or, if I have one day only, in a rough circle, trusting, by taking a series of turnings to the left or a series to the right … and to return at last to my starting-point … The signboards thus often astonish me … There is a wealth of poetry in them …’

Another Wiltshire walker is of interest here – Richard Jefferies in his book The Amateur Poacher:

‘Those only know a country who are acquainted with its footpaths. By the roads, indeed, the outside may be seen, but the footpaths go through the heart of the land. There are routes by which mile after mile may be travelled without leaving the sward … village to village, now crossing green meads, now cornfields, over brooks, past woods, through farmyards…’

And I conclude with a few lines from an earlier posting:

I’m a great fan of psychogeographical wandering: I love the whole chronotope thing of getting lost in a landscape and drifting through timescapes; I love the whole Hazlittian and Solnitian walking and thinking at 2.5 miles an hour trope. I love walking, thinking, imagining and composing on my own.

But sometimes, the bicycle calls. The traditions of the Clarion Club beckon: a collective socialist exploration of landscape, history and conversation. That too has it place: a good old-fashioned bike ride. Or perhaps a bit of Mr. Polly, Mr. Kipps, Lucia and Georgino; or working class hero; or green locomotion.

But cyclogeography is a new phenomenon: it needs an e-bike around these parts. The freedom to pedal with comfort up any Stroudwater hill; the satisfaction of knowing that you can explore as many valleys as you wish; the exploration of all those precipitous dead ends that you would never contemplate on your old steed; doing in two hours what used to take four; in short, extending your pedestrian practice of psychogeography, through the praxis of cyclogeography.