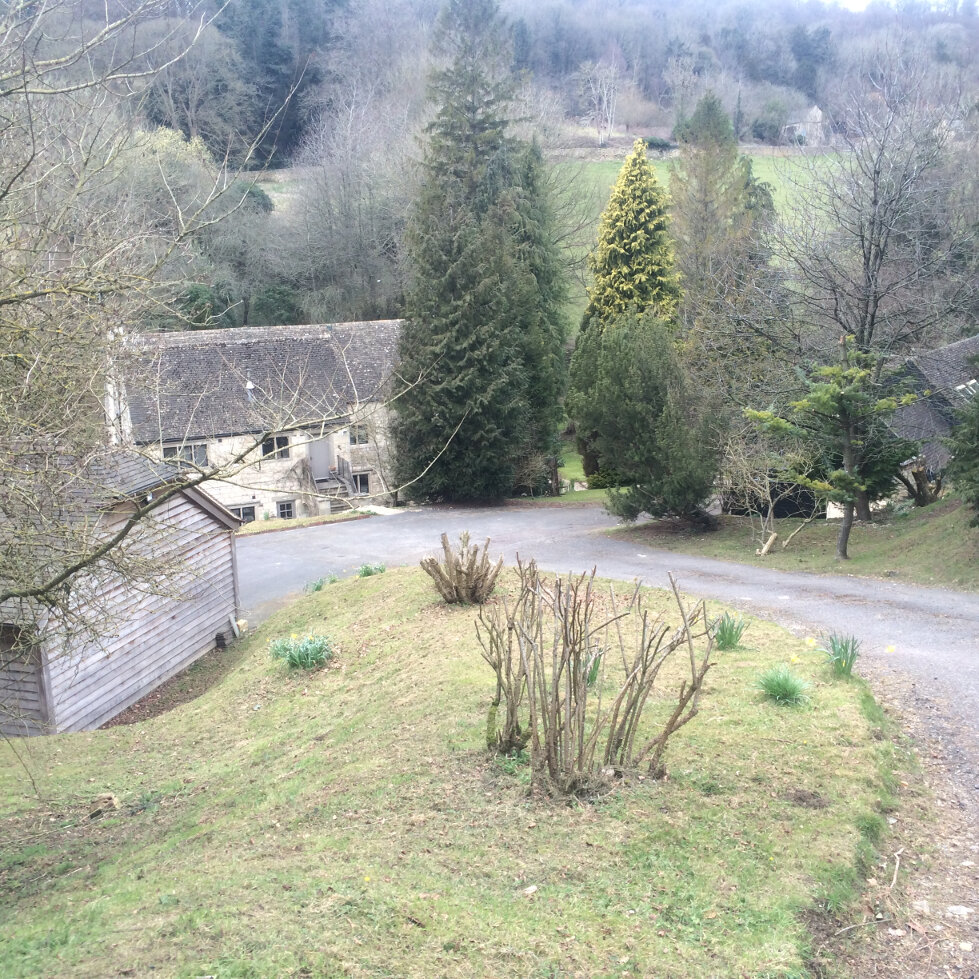 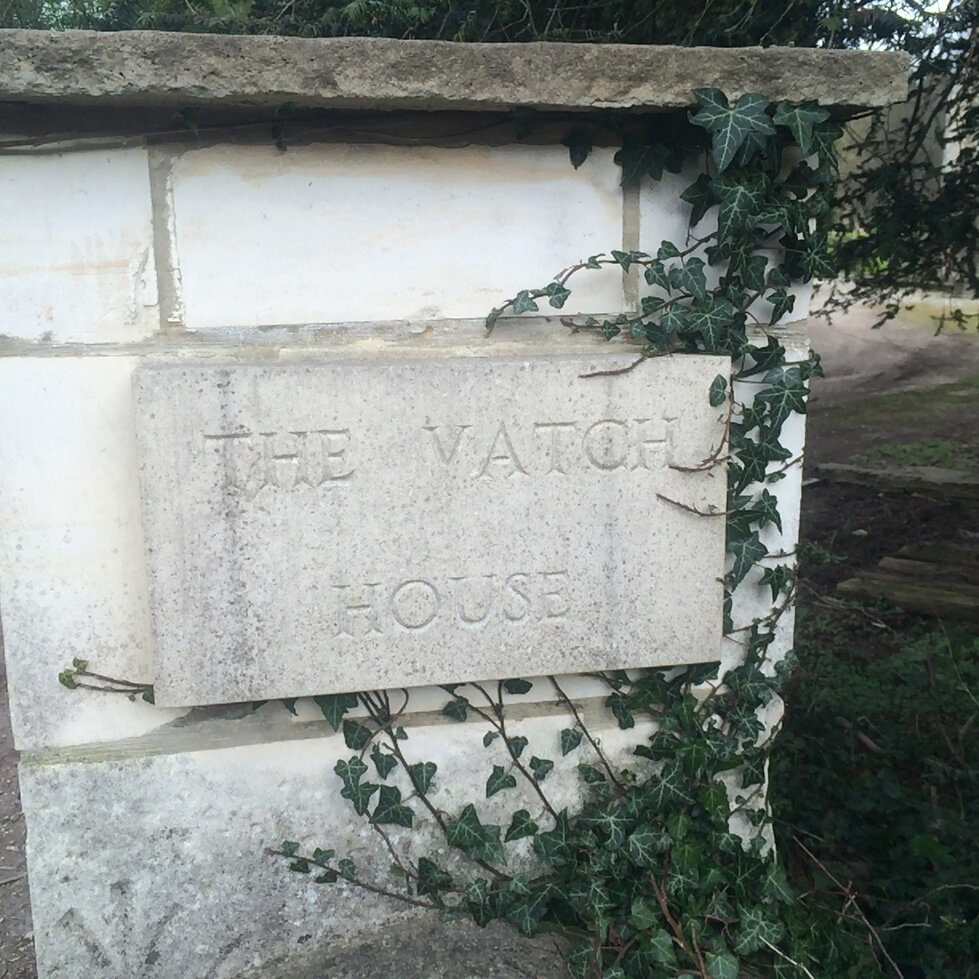 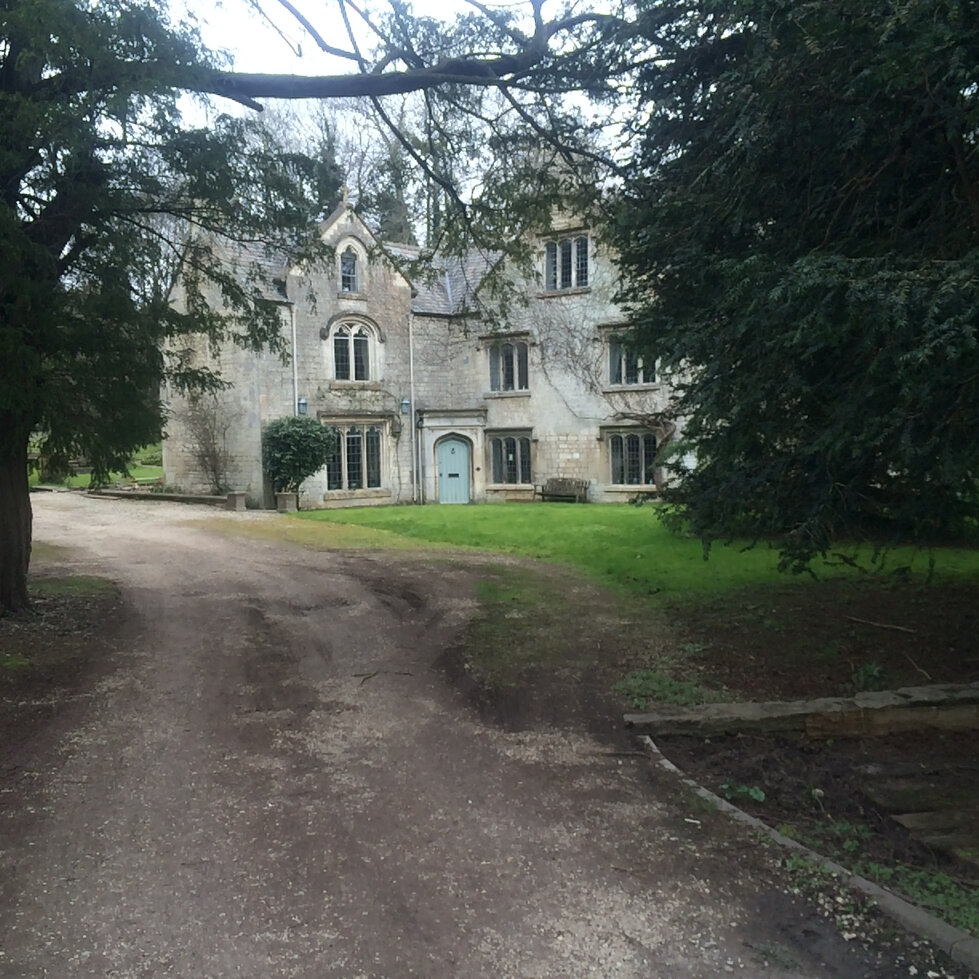 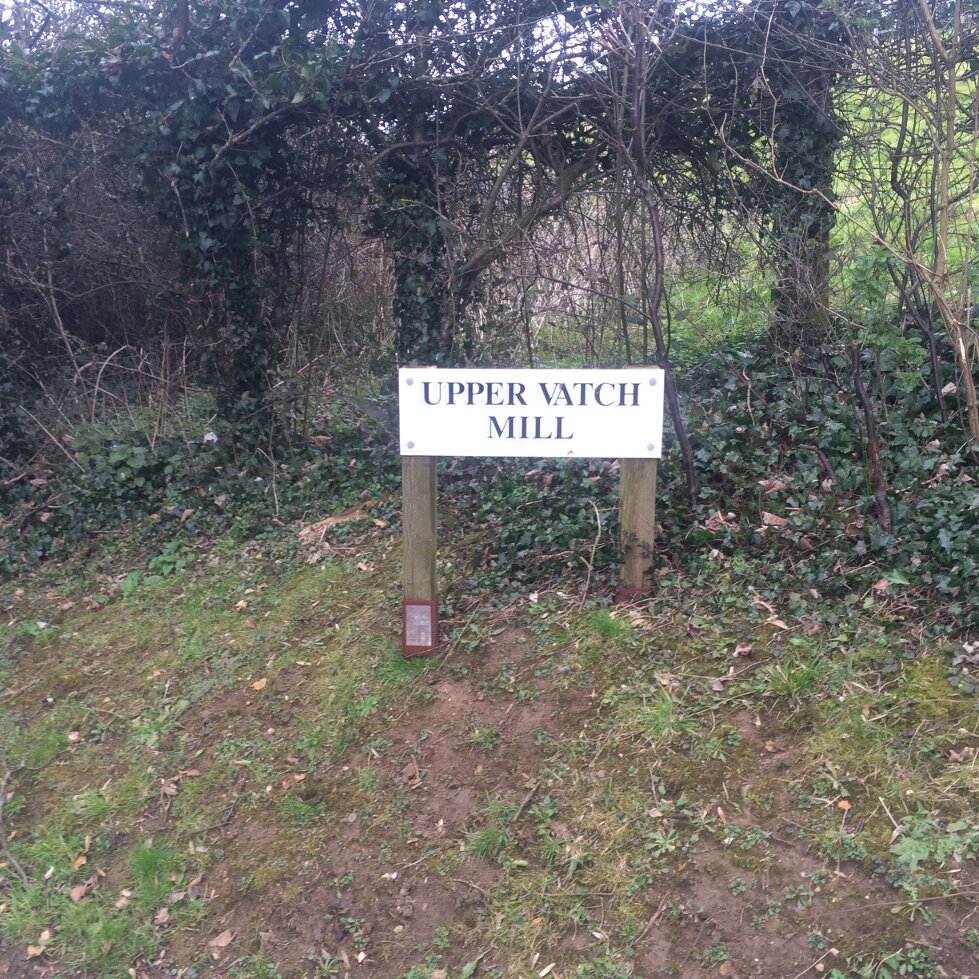 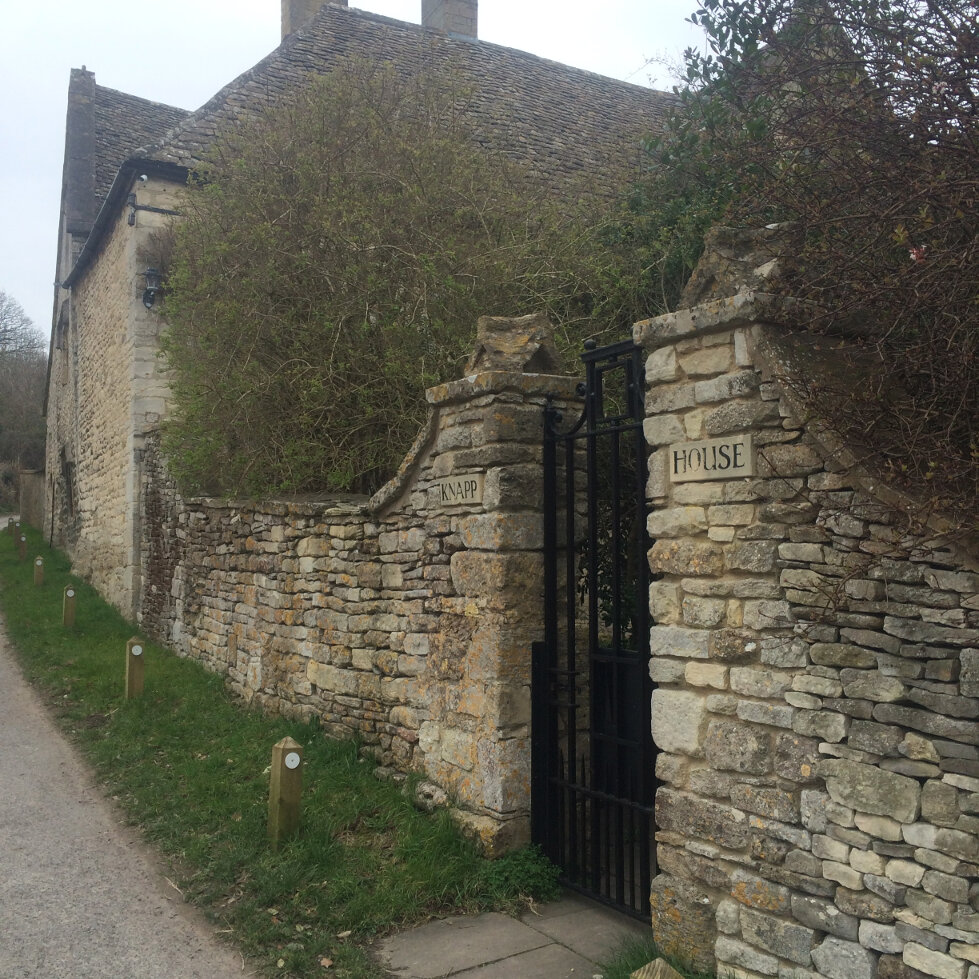 These are my memories of what I saw and did, together with others in the Stroudwater Valleys in 1825. I know I am supposed to show remorse but I cannot dissemble. I have no remorse. My name is Charlotte Alice Ayliffe Bingham and I am 25 years old.
It was after Eastertide, at the end of April, when we had enough of not having enough. Me and my sisters Sarah and Elisabeth and my mother are spinners. My brothers, Tom and Sam, and my father are weavers. We had been working ever longer time for ever cankered pennies all the year. Something needed doing.
So we laid our shuttles and looms to rest and joined the Stroud Valleys Weavers Union. I straightway joined 50 others at a congregation at Ham Mill. There was 700 of us the next day. We threw the clothier Marling in the brook.
We all joined the next assembly a few days later. 200 of us congregated at Vatch Mills. There were 3,000 of us by the following evening. We baptised more strike breakers and master clothiers’ men in Mr. Holbrow’s fish pond. I won’t name names but the same happened at Woodchester, Minchinhampton, Frogmarsh, Chalford and Bisley. It was all over Stroudwater. The stone masons then joined in. They were angry about the Combination Acts. The carpenters and millwrights joined them too.
So the gentry swore in special constables. Then the Hussars rode in a couple of days later. When we re-congregated they read the Riot Act. So we threw stones at them. They dispersed us with horse and swish of sabre. A friend was arrested for selling ‘The True British Weaver’, so more congregations followed: Break Heart Hill near Dursley, then 3,000 on Stinchcombe and then 6,000 on Selsley.
If anyone broke the strike then we stuck them backwards on a horse and paraded them through the lanes while we all beat pots and pans in a cacophony of rejection. I think they stuck them on beams from looms in Chalford and then pushed them in the canal and brook. They read the Riot Act there too.
We kept it going though. The next big congregation was in Stroud at the end of August. We called for the release of our friends in prison. But that was nothing compared to what was going on in Wotton-under-Edge. The leader of the weavers there mocked the Hussars by calling himself ‘General Wolfe’. He led several congregations in the open air and in the Swann. Then they set cloth and loom beams ablaze. Stones were thrown and windows smashed. The clothiers replied with muskets.
This is my true and faithful account. I cannot dissemble. The Good Book tells us that we should get our bread by the sweat of our brow. We had the sweat but no bread. What could we do?

(As EP Thompson said, it’s all about rescuing people from ‘the enormous condescension of posterity’. Some of my direct ancestors were Ayliffes and Binghams and were handloom weavers and spinners. This imaginary account from an imagined voice is based on sources used by John Loosley in his ”The Stroudwater Riots of 1825”. I also used “Religion and Society in a Cotswold Vale: Nailsworth, Gloucestershire, 1780-1865” by Urdank.)

2 thoughts on “These are my memories of what I saw and did, together with others in the Stroudwater Valleys in 1825”