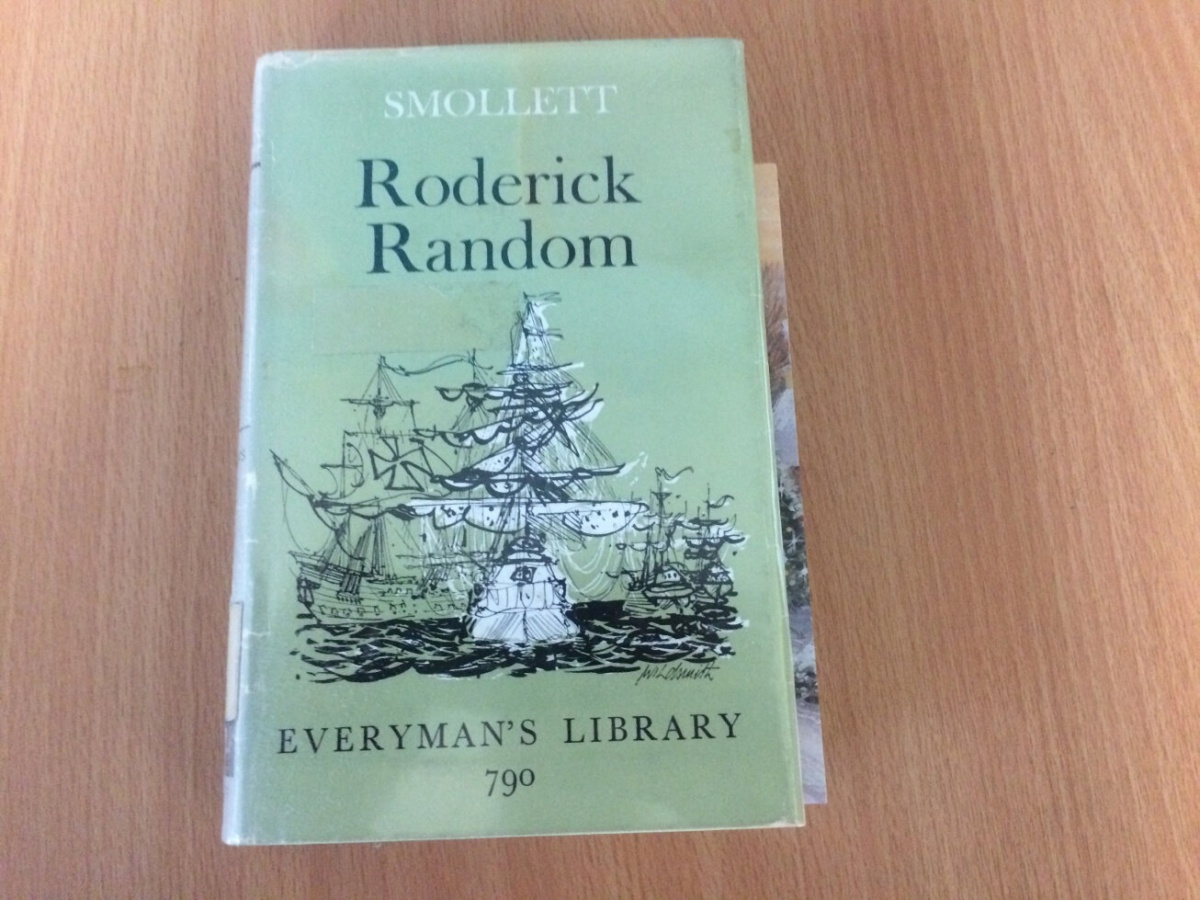 I enjoy reading digressive, discursive 18th century novels such as Roderick Random, by Tobias Smollett. I like getting lost and absorbed in the preposterous coincidences; the long, long clauses; the seemingly endless sentences; the different style of paragraphing and the preference for semi colons over commas.

I was led to this novel, not just because of the above, but also to read of Smollett’s descriptions of a surgeon’s life on board ship in the Royal Navy. This is much trumpeted.

But what hasn’t been broadcast so widely, is what this much revered Hogarthian novel says about slavery. It is astonishing that there has been so little mainstream – as opposed to specialist literary, cultural and historiographical – comment upon the following passage from the end of chapter LXV, and the beginning of chapter LXV1: 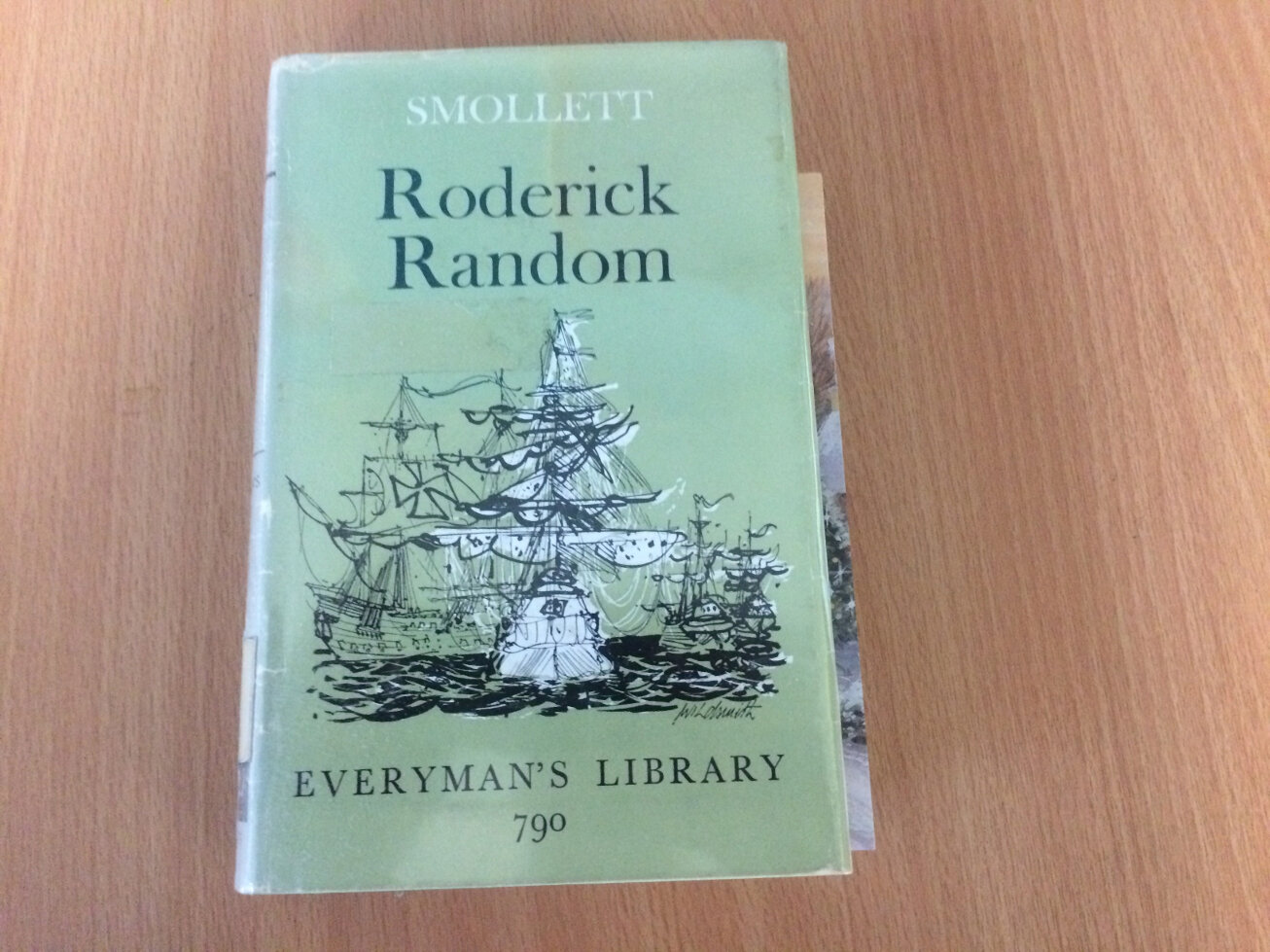 ‘In less than a fortnight after our separation, we made the land of Guinea, near the mouth of the River Gambia, and trading along the coast as far to the southward of the line as Angola and Bengua, in less than six months disposed of the greatest part of our cargo, and purchased four hundred negroes, my adventure having been laid out in gold dust.

Our complement being made up, we took our departure from Cape Negro, and arrived in the Rio de la Plata in six weeks, having met with nothing remarkable in our voyage, except an epidemic fever, not unlike the jail distemper, which broke out among our slaves and carried off a good many of the ship’s company; among whom I lost one of my mates, and poor Strap had well-nigh given up the ghost. Having produced our passport to the Spanish governor, we were received with great courtesy, sold our slaves in a very few days, and could have put off five times the number at our own price; though we were obliged to smuggle the rest of our merchandise, consisting of European bale goods, which, however, we made shift to dispose of at great advantage.’

‘Our ship being freed from the disagreeable lading of negroes, to whom, indeed, I had been a miserable slave since our leaving the coast of Guinea, I began to enjoy myself …. I calculated the profits of my voyage, which even exceeded my expectation; resolved to purchase a handsome sinecure upon my arrival in England, and, if I should find the squire as averse to me as ever, marry his sister by stealth … ‘