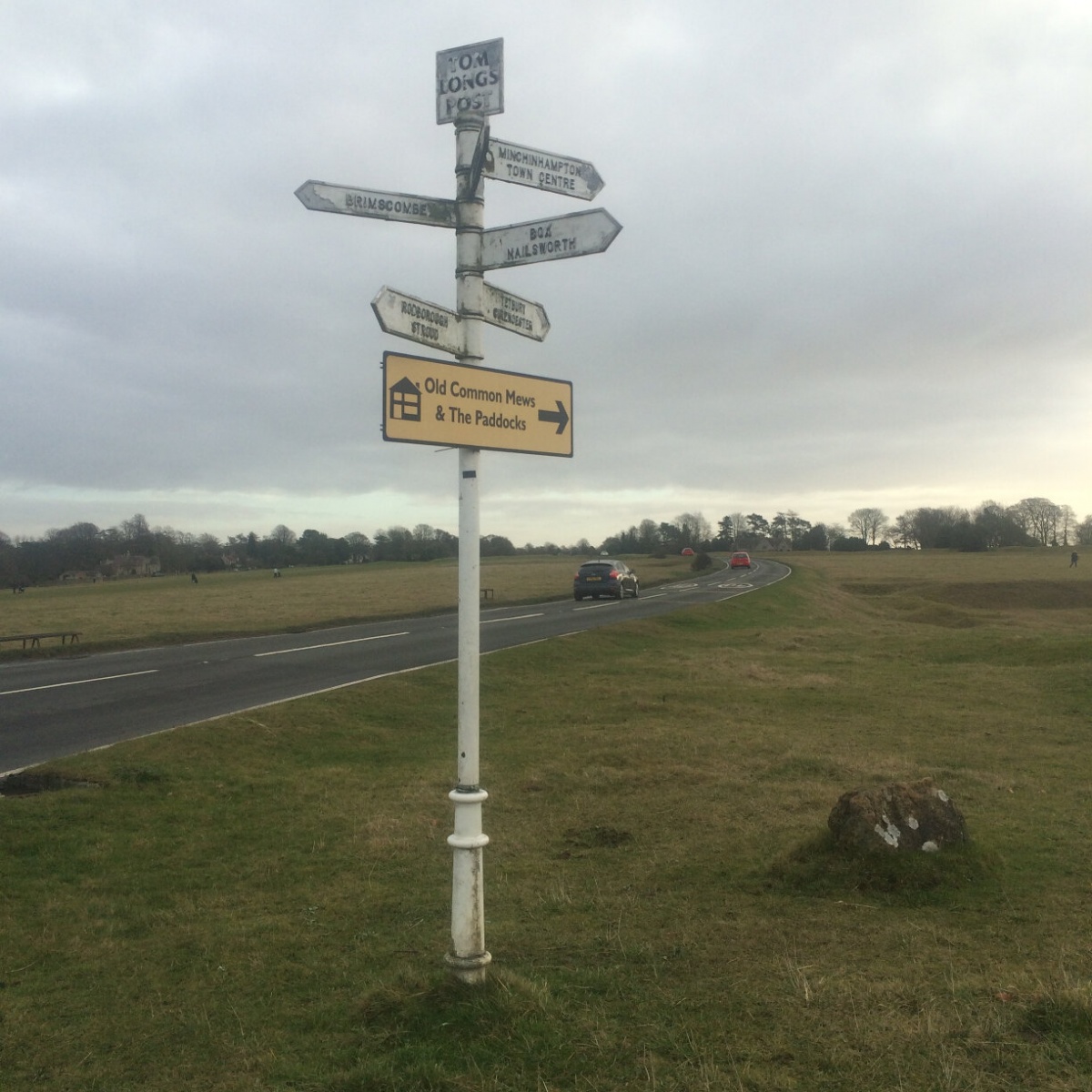 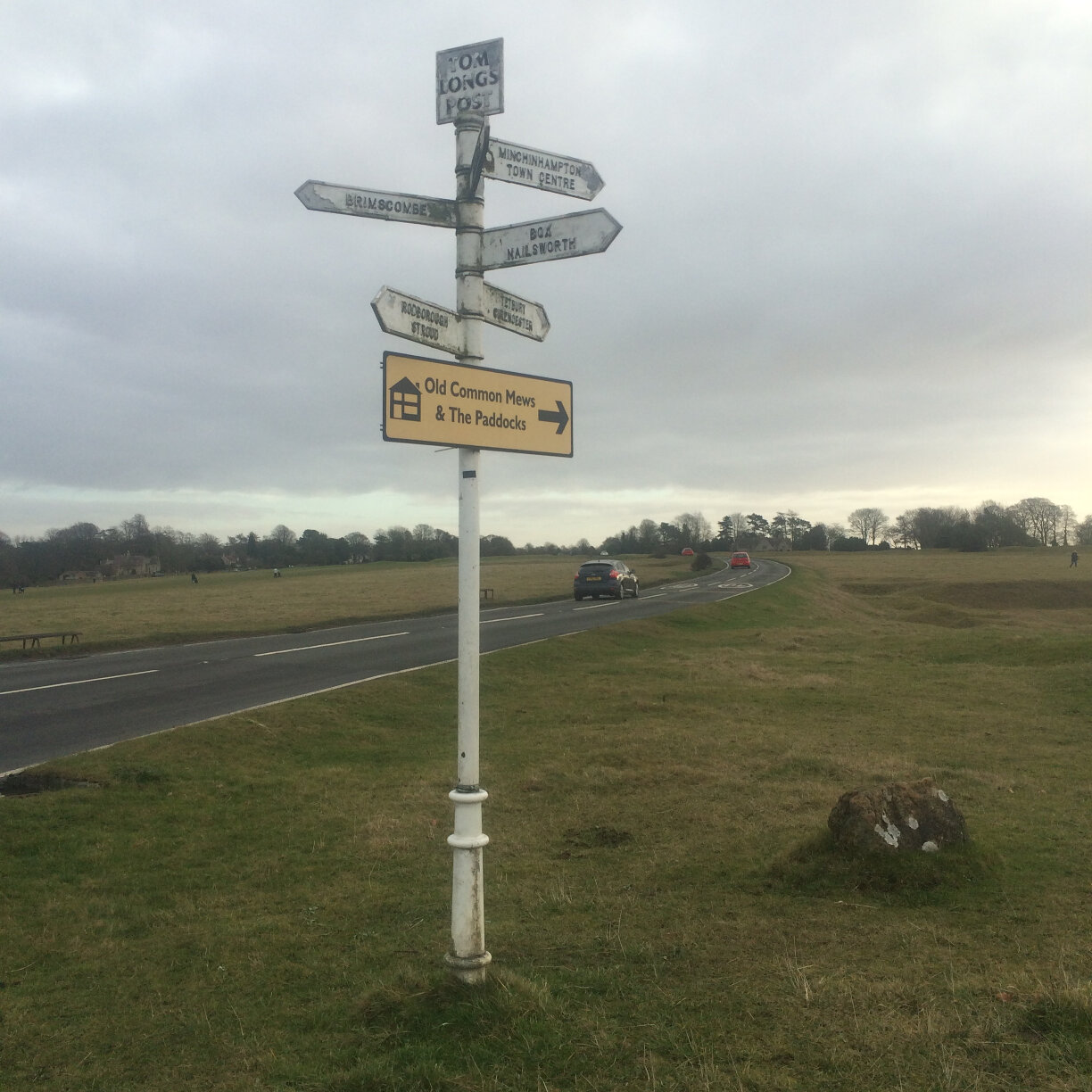 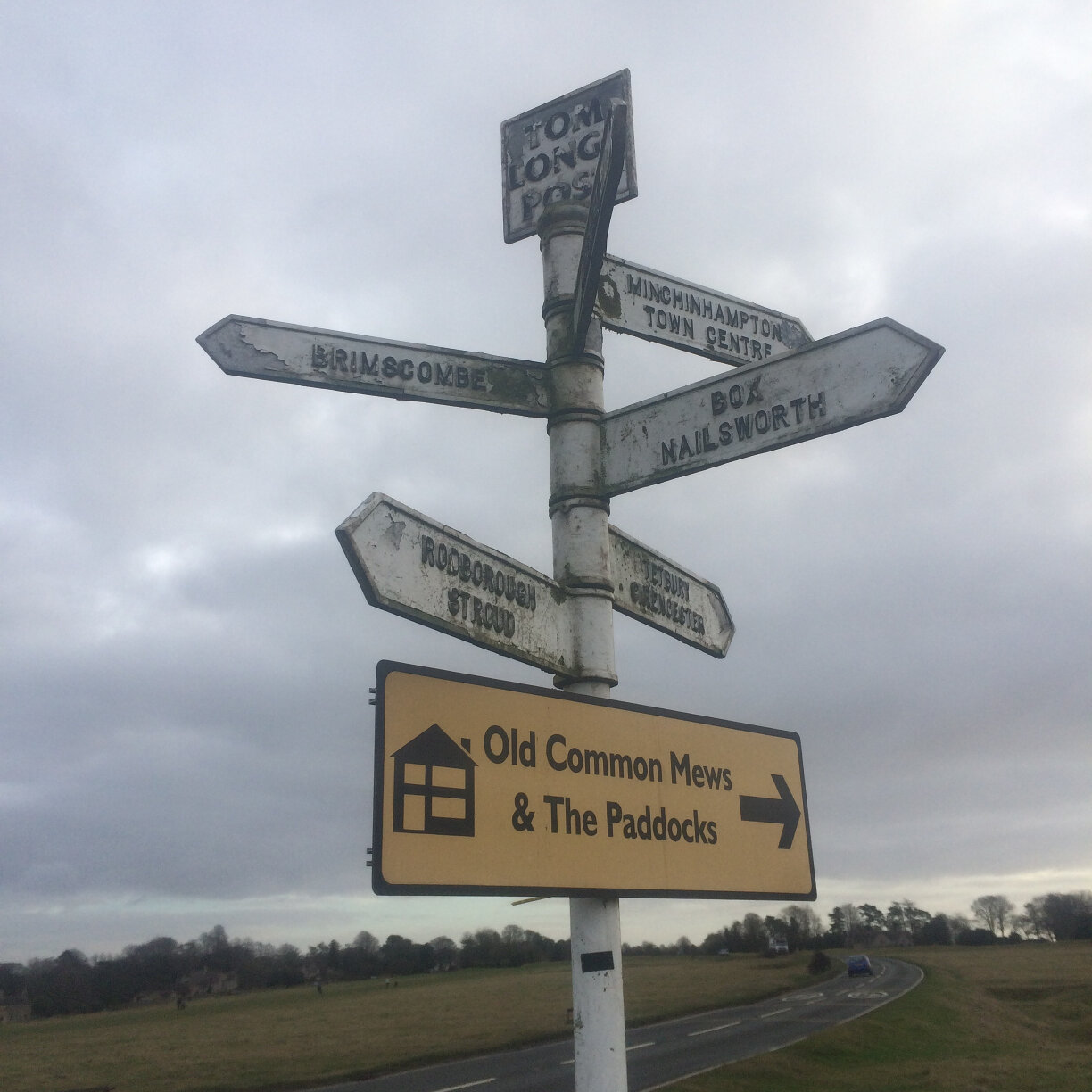 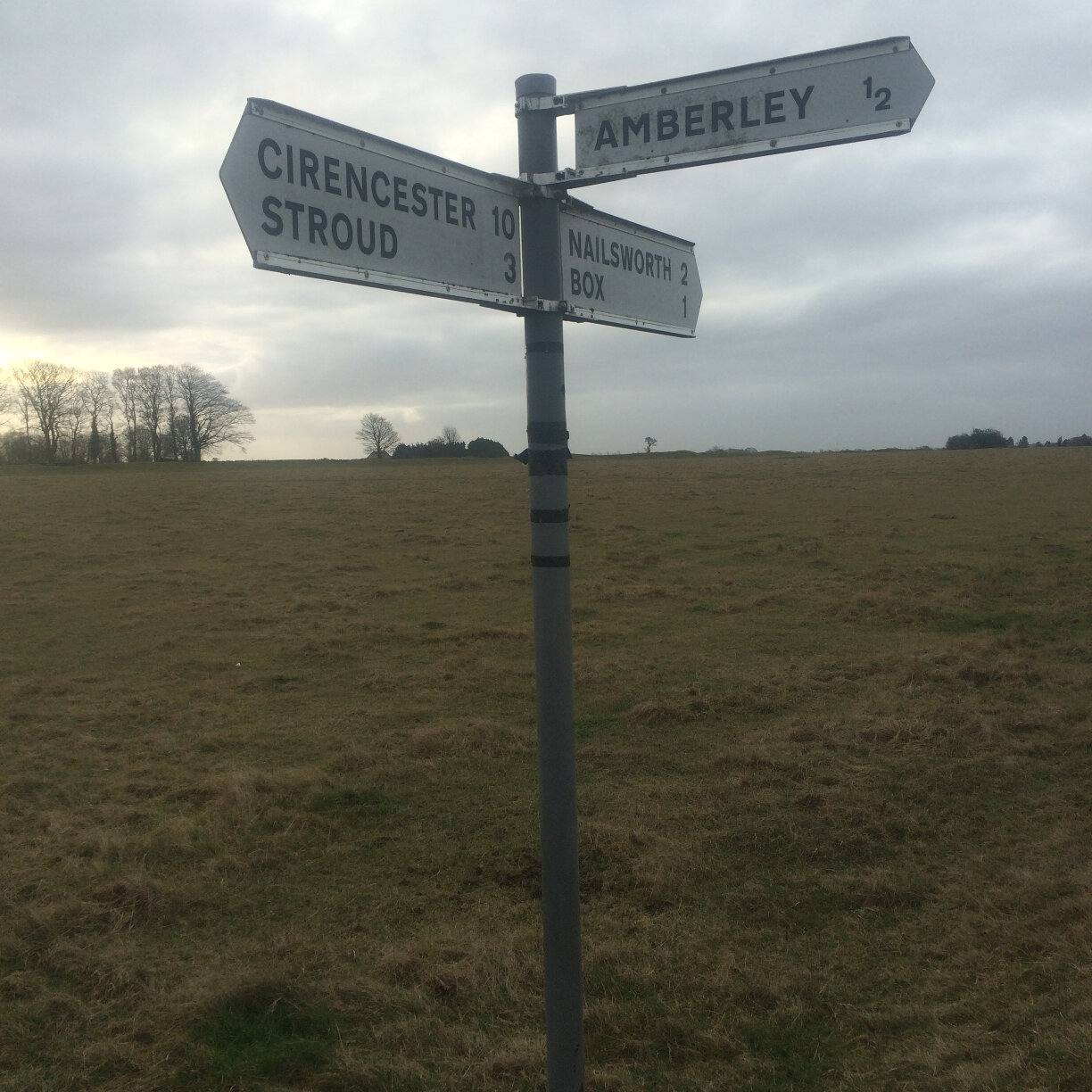 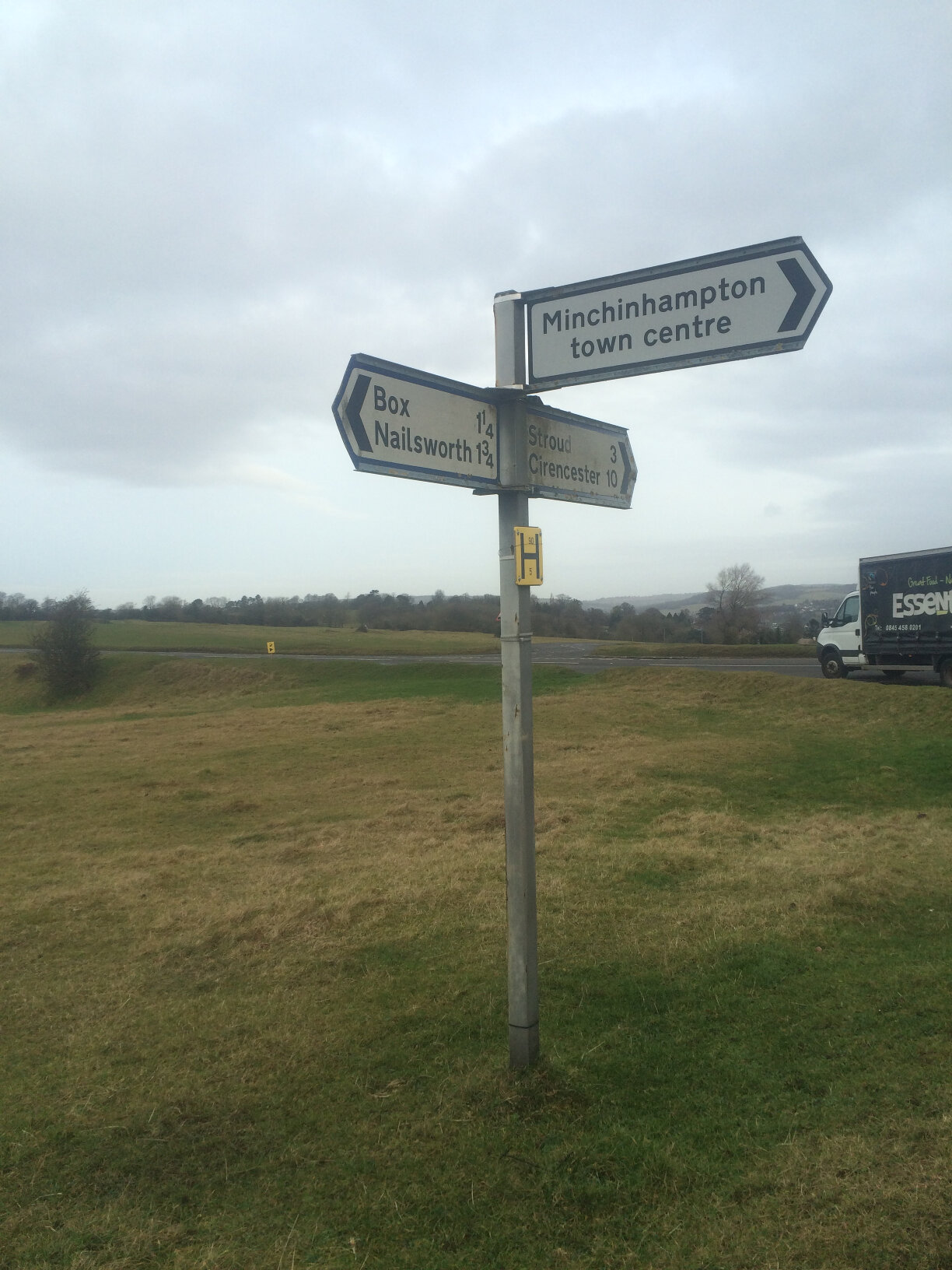 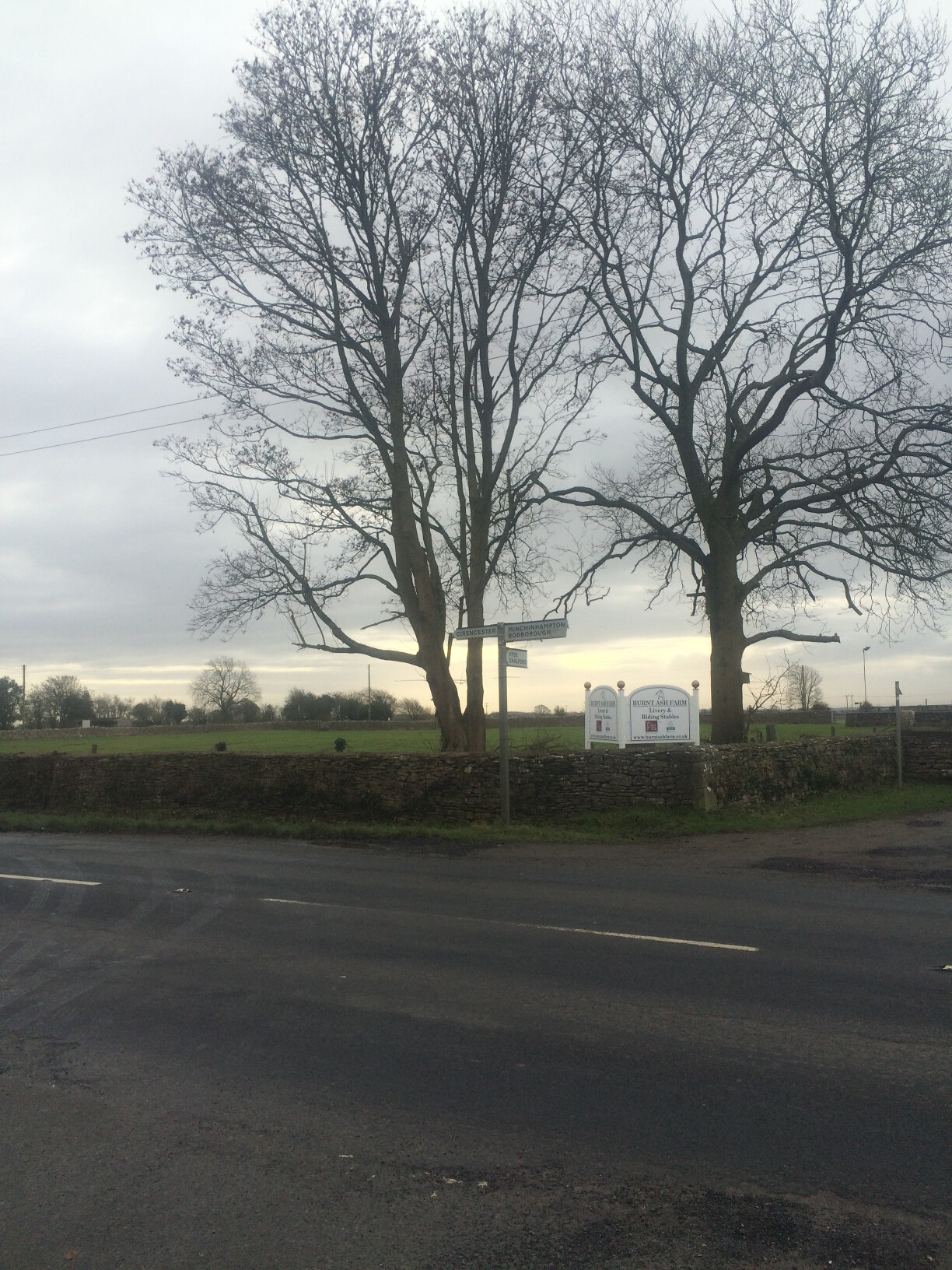 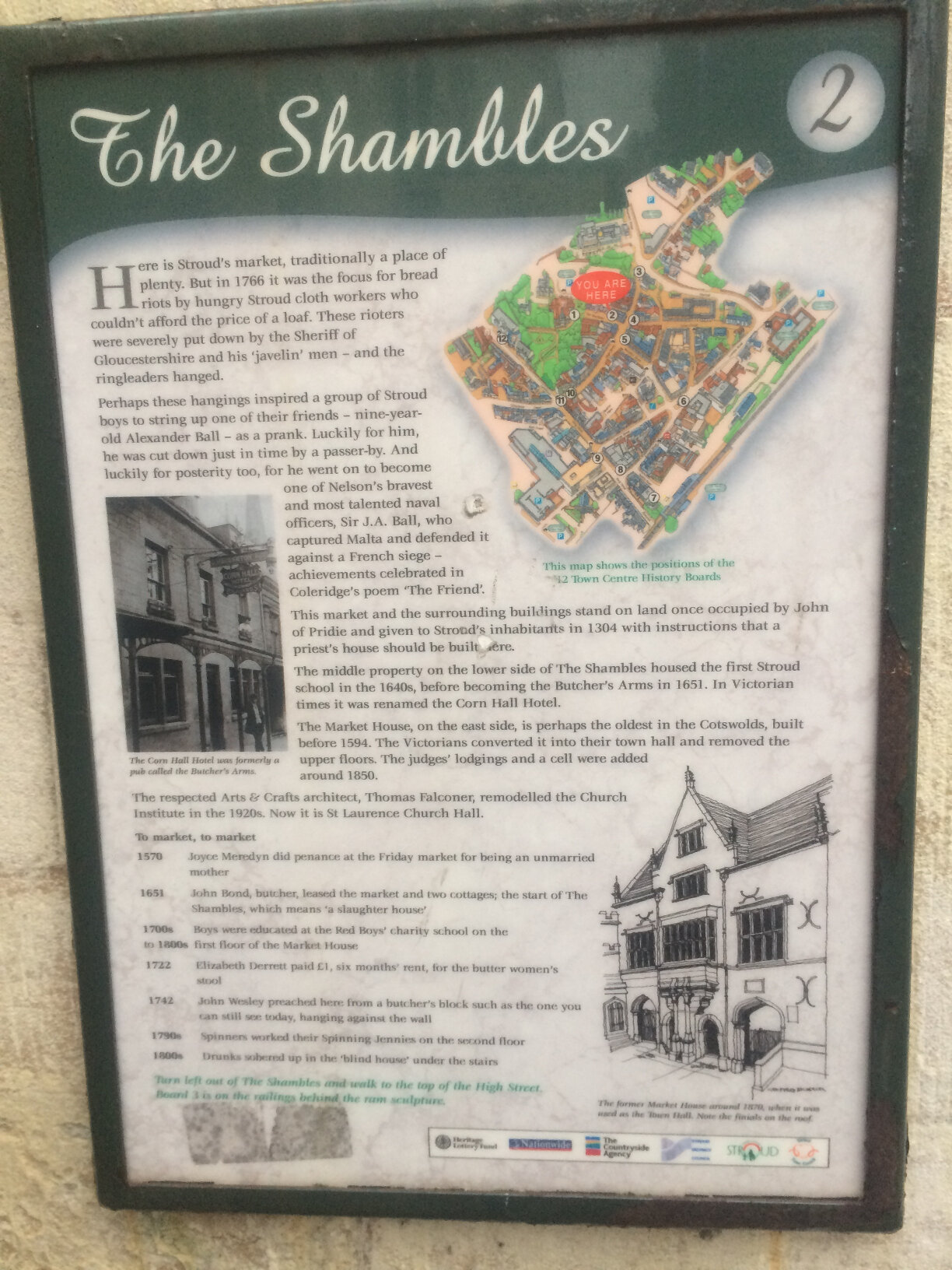 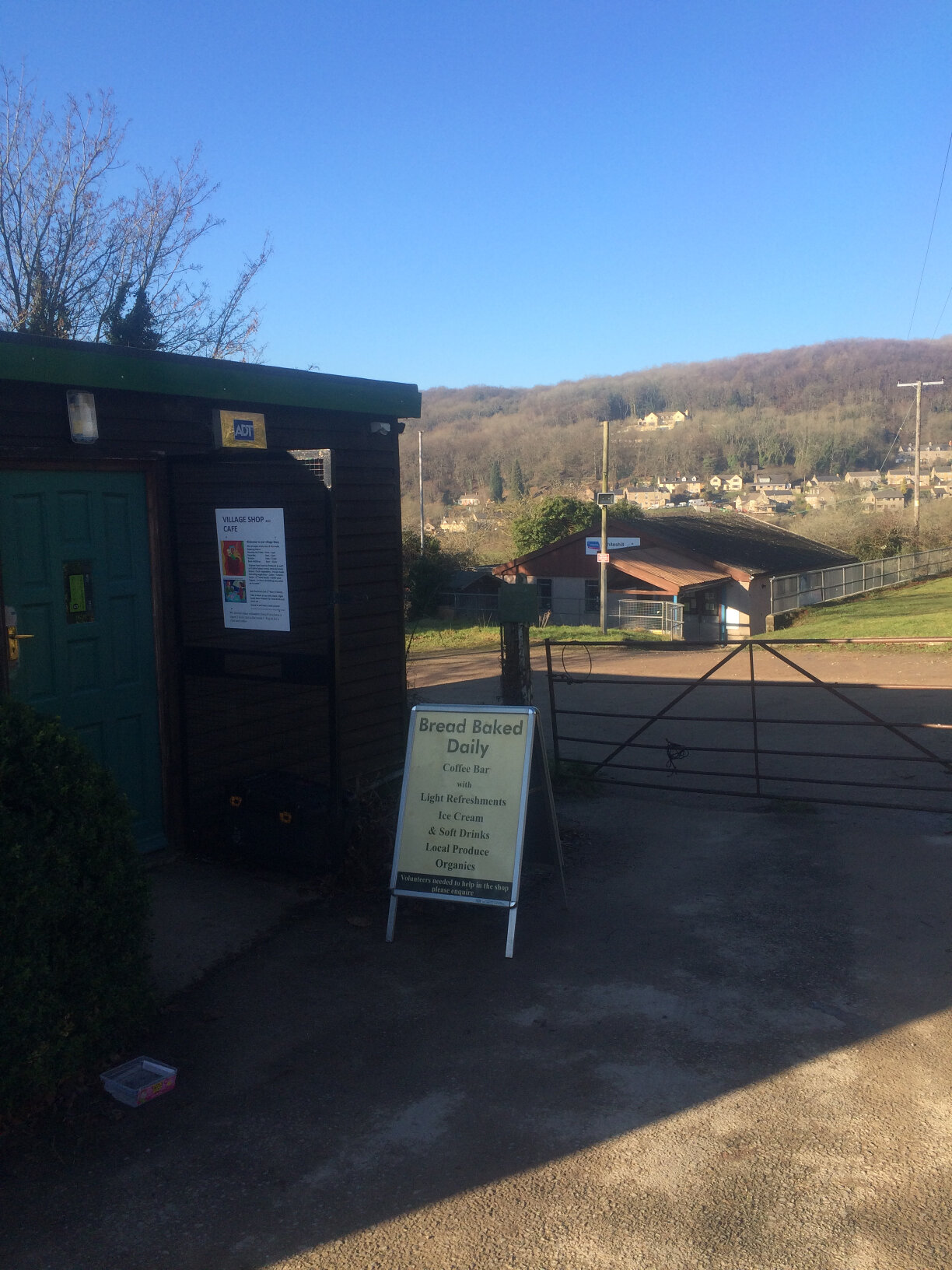 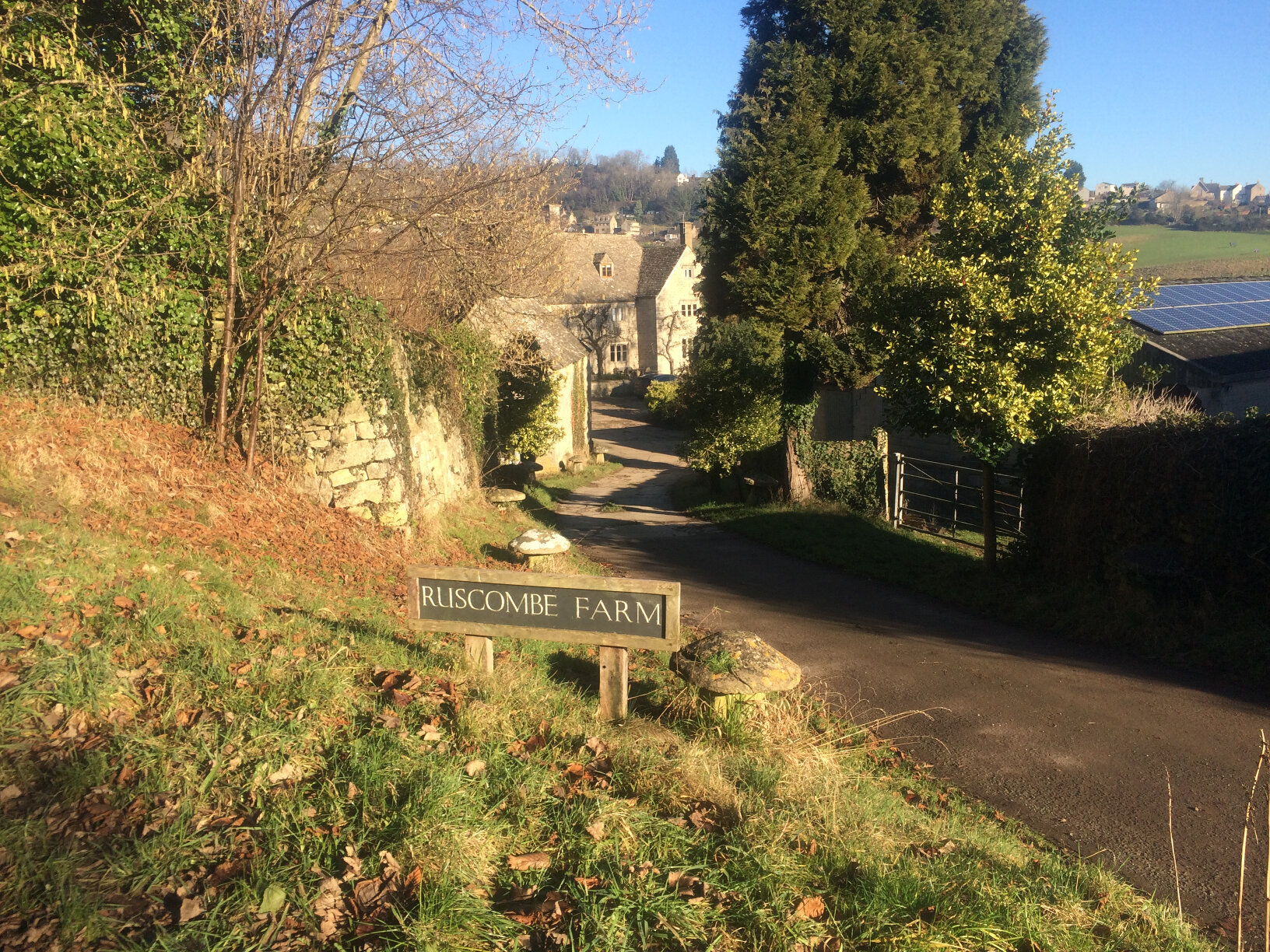 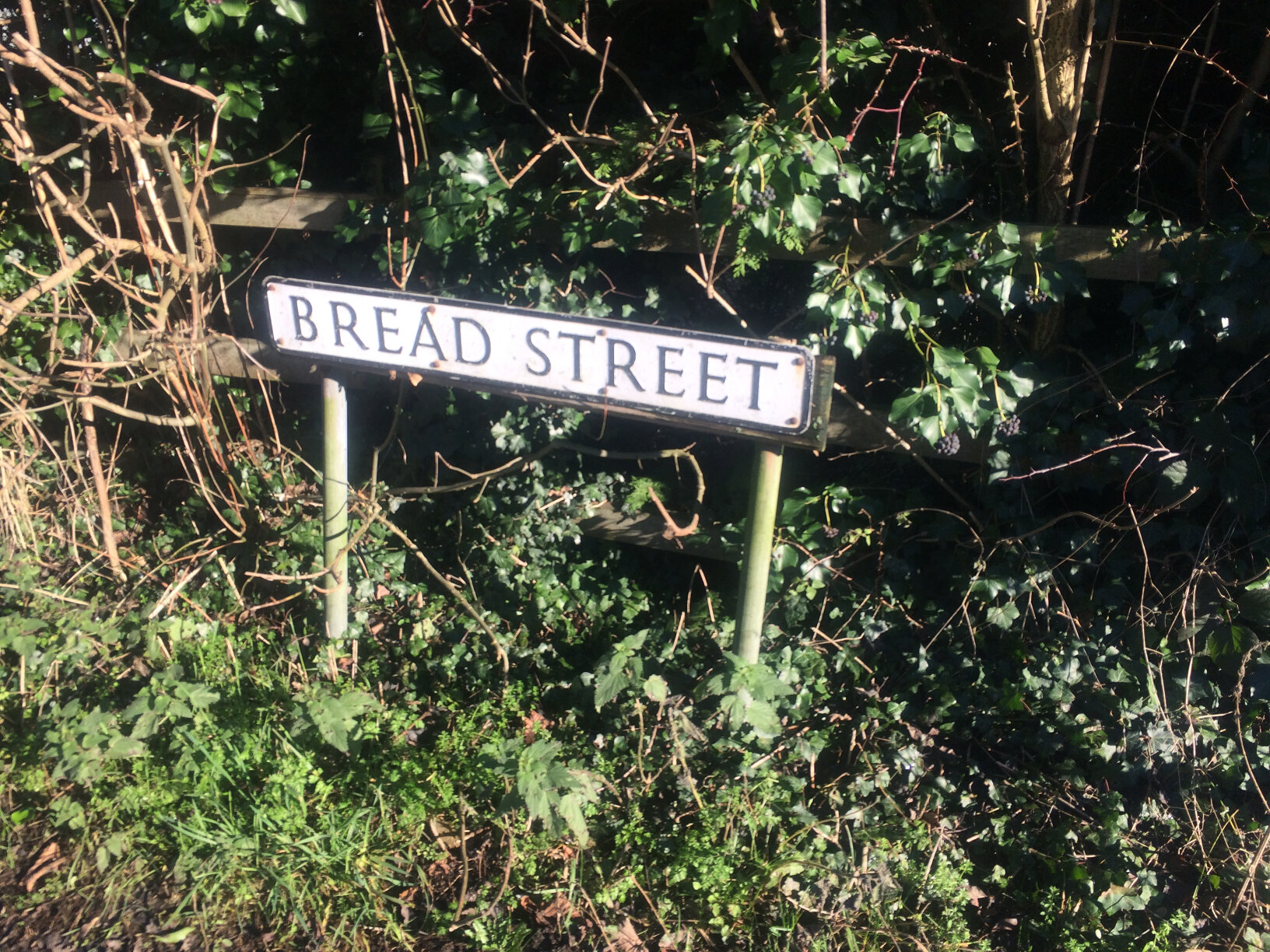 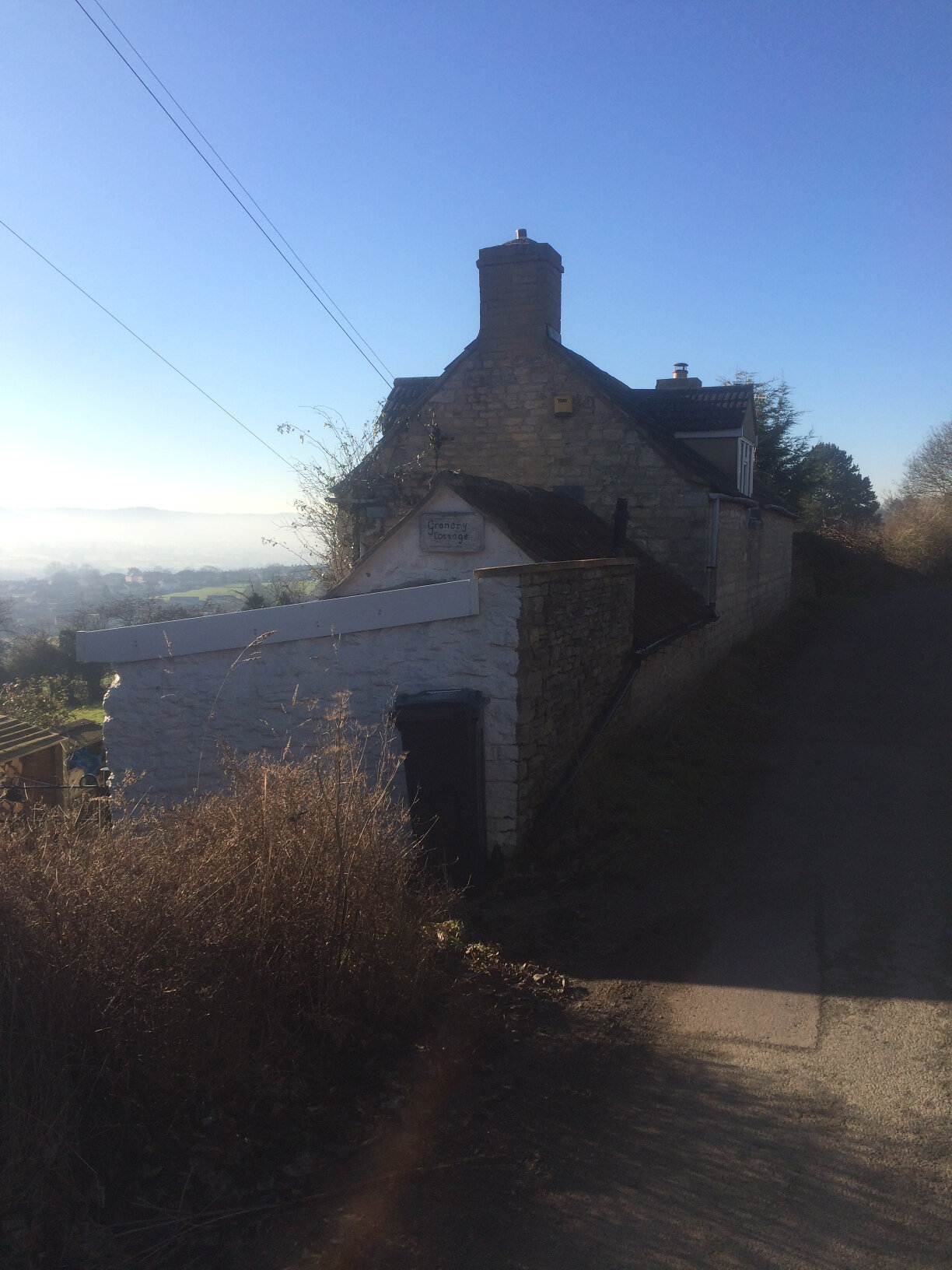 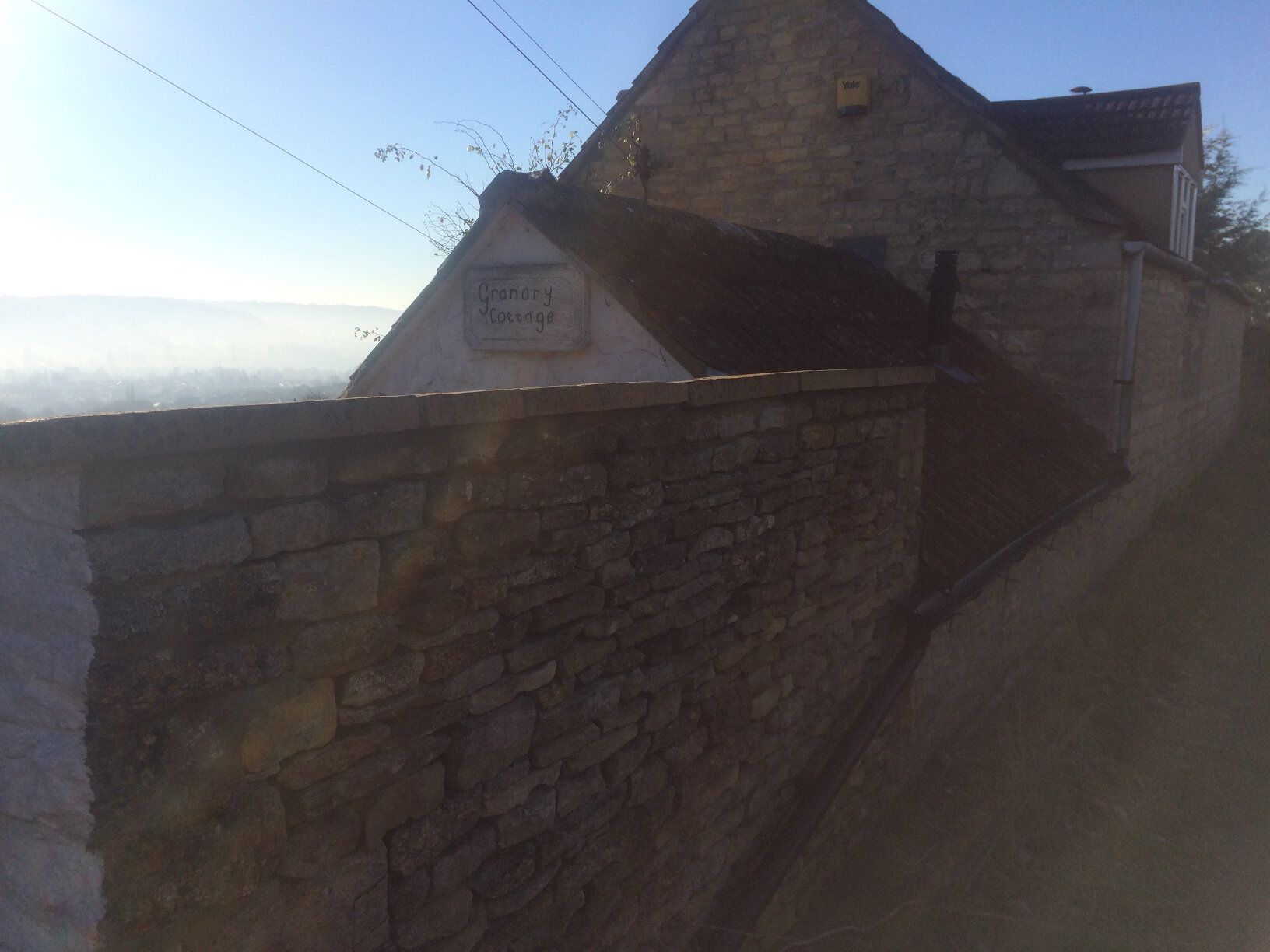 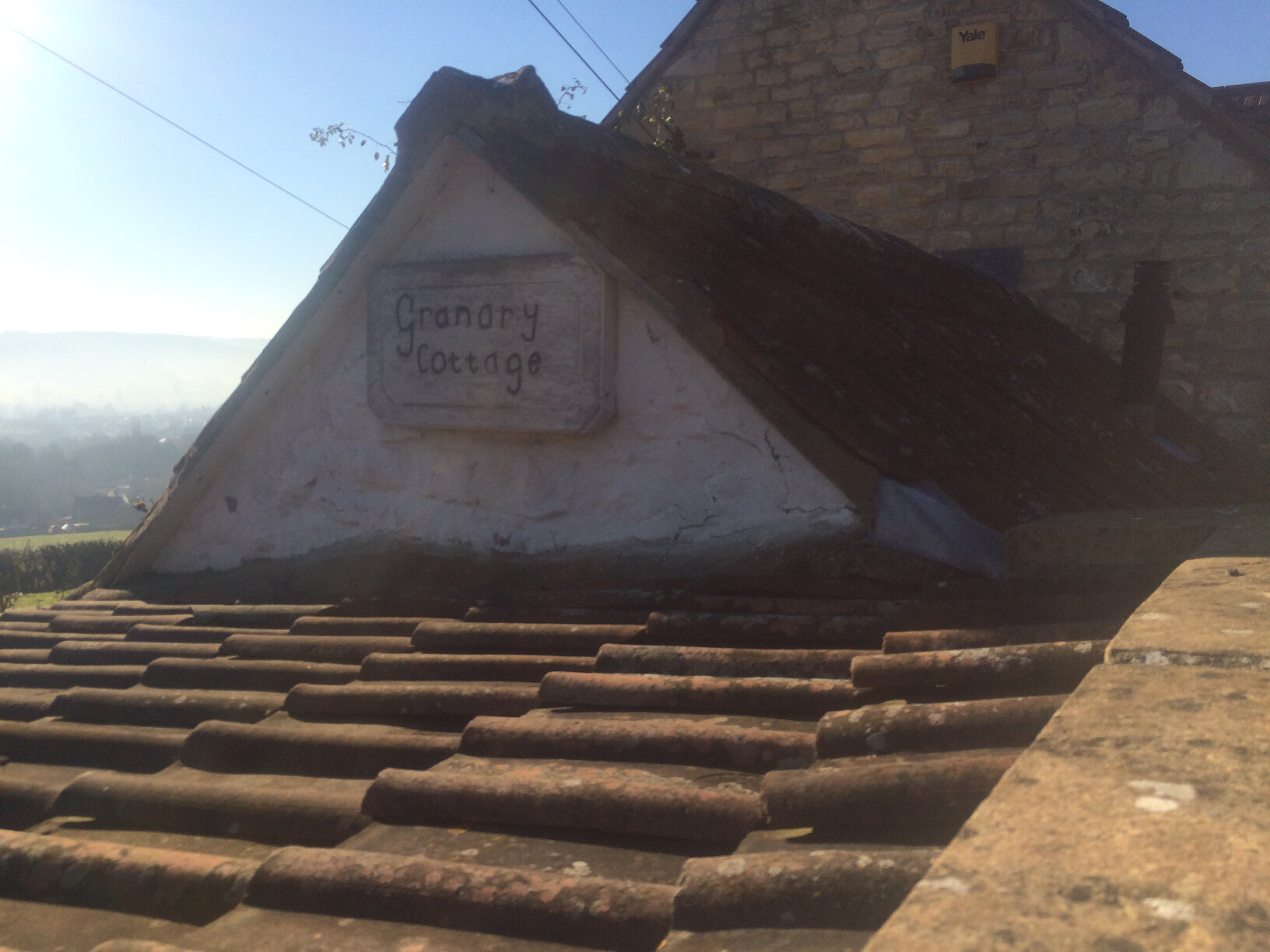 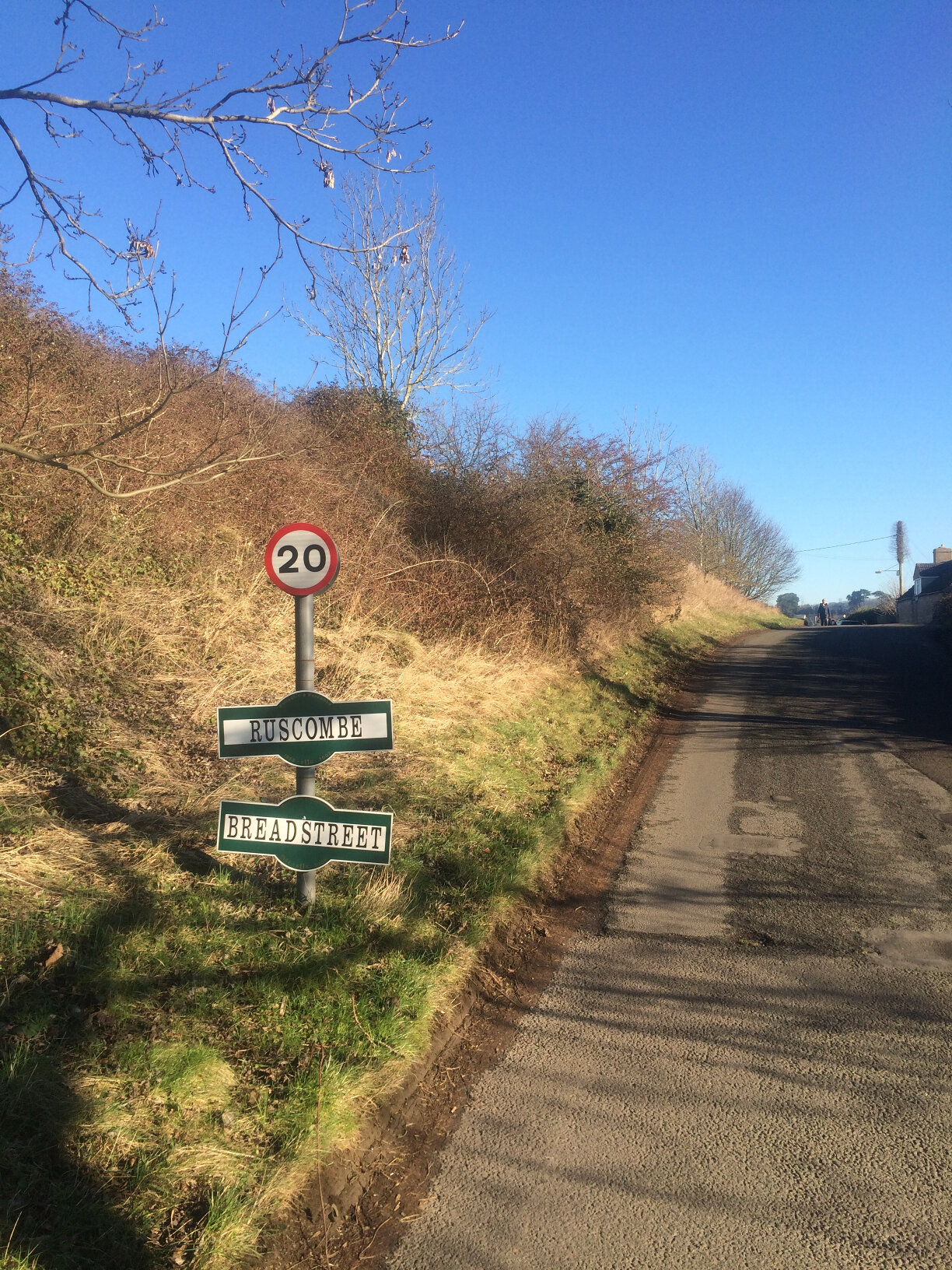 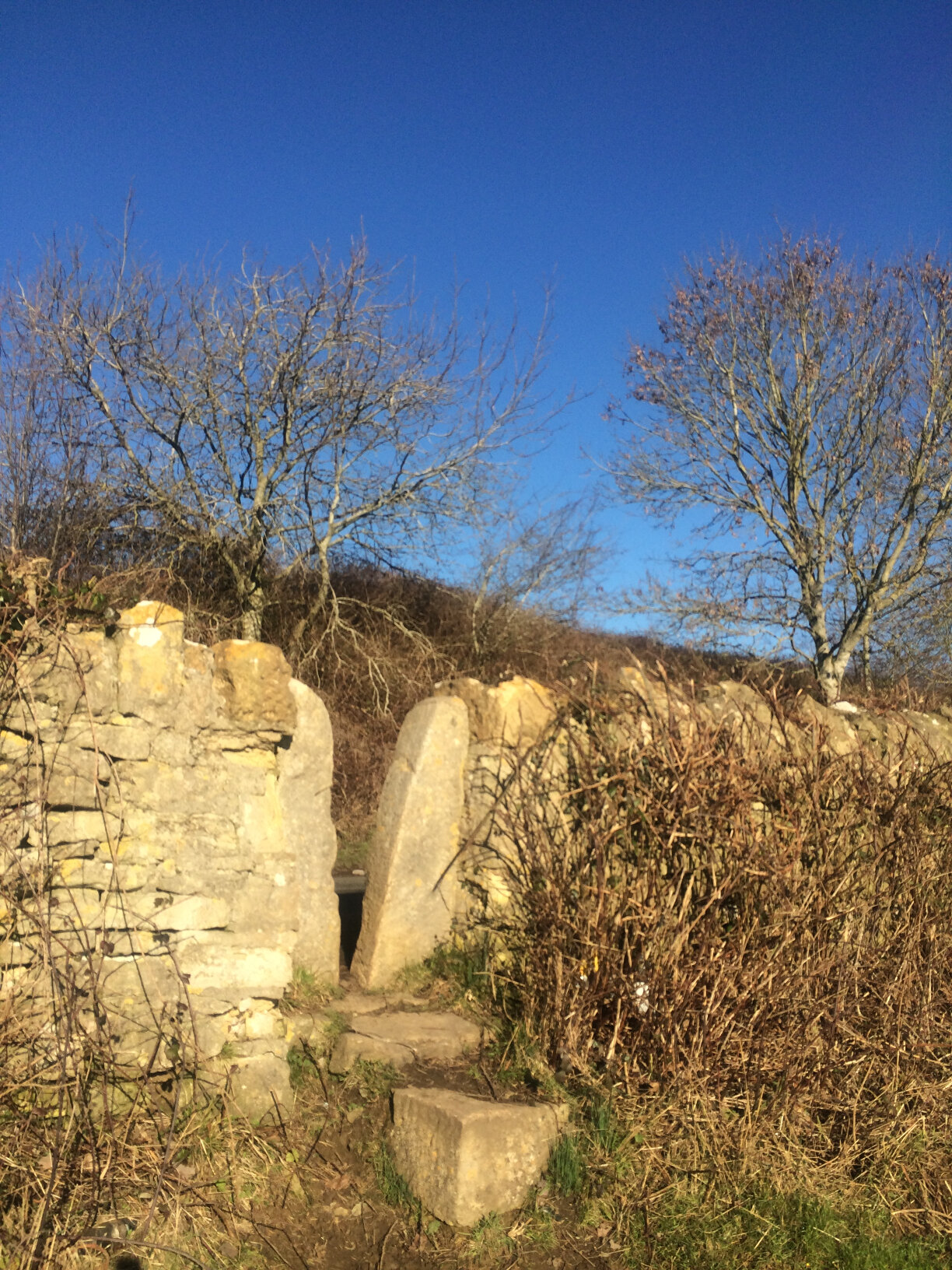 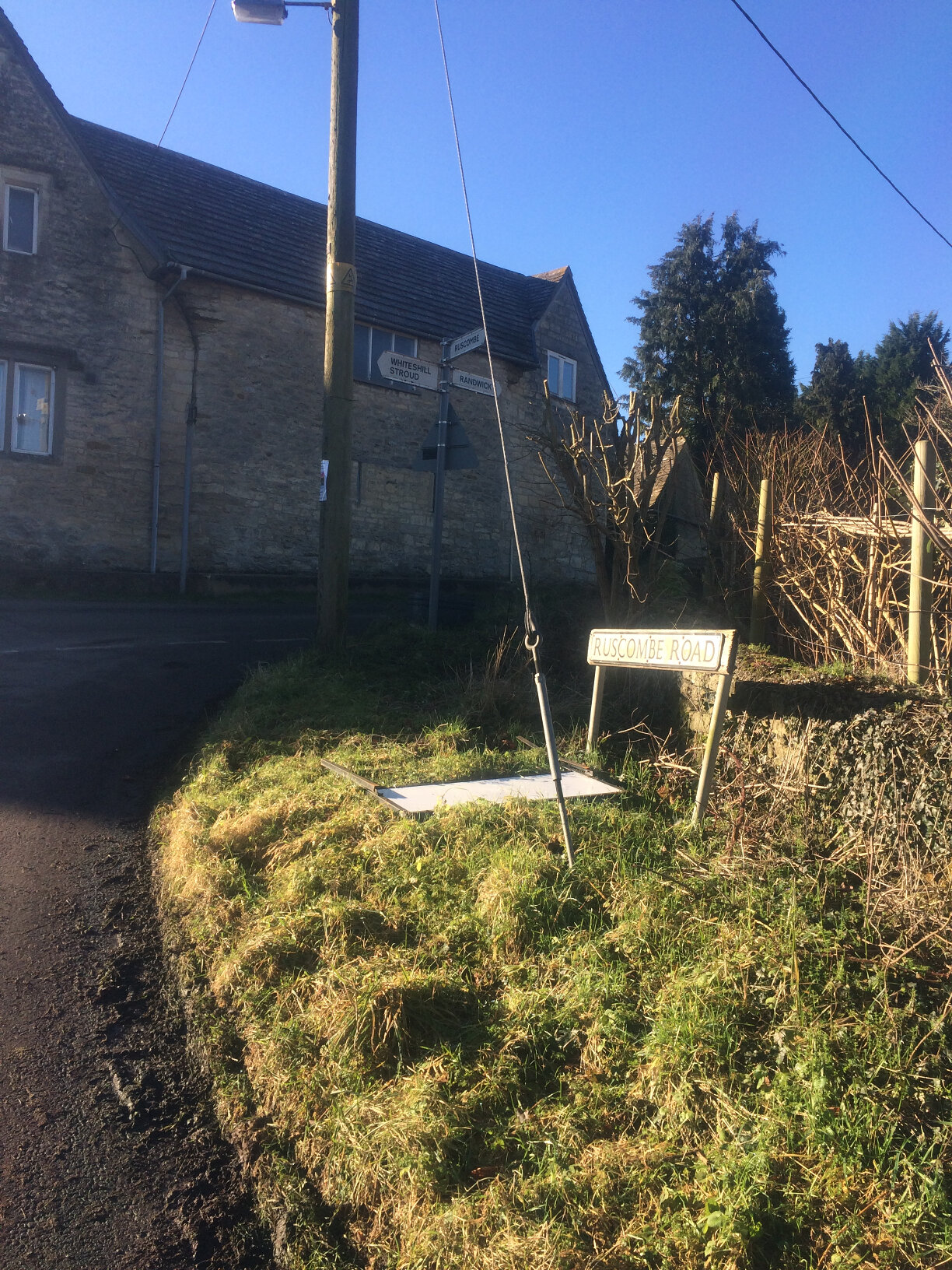 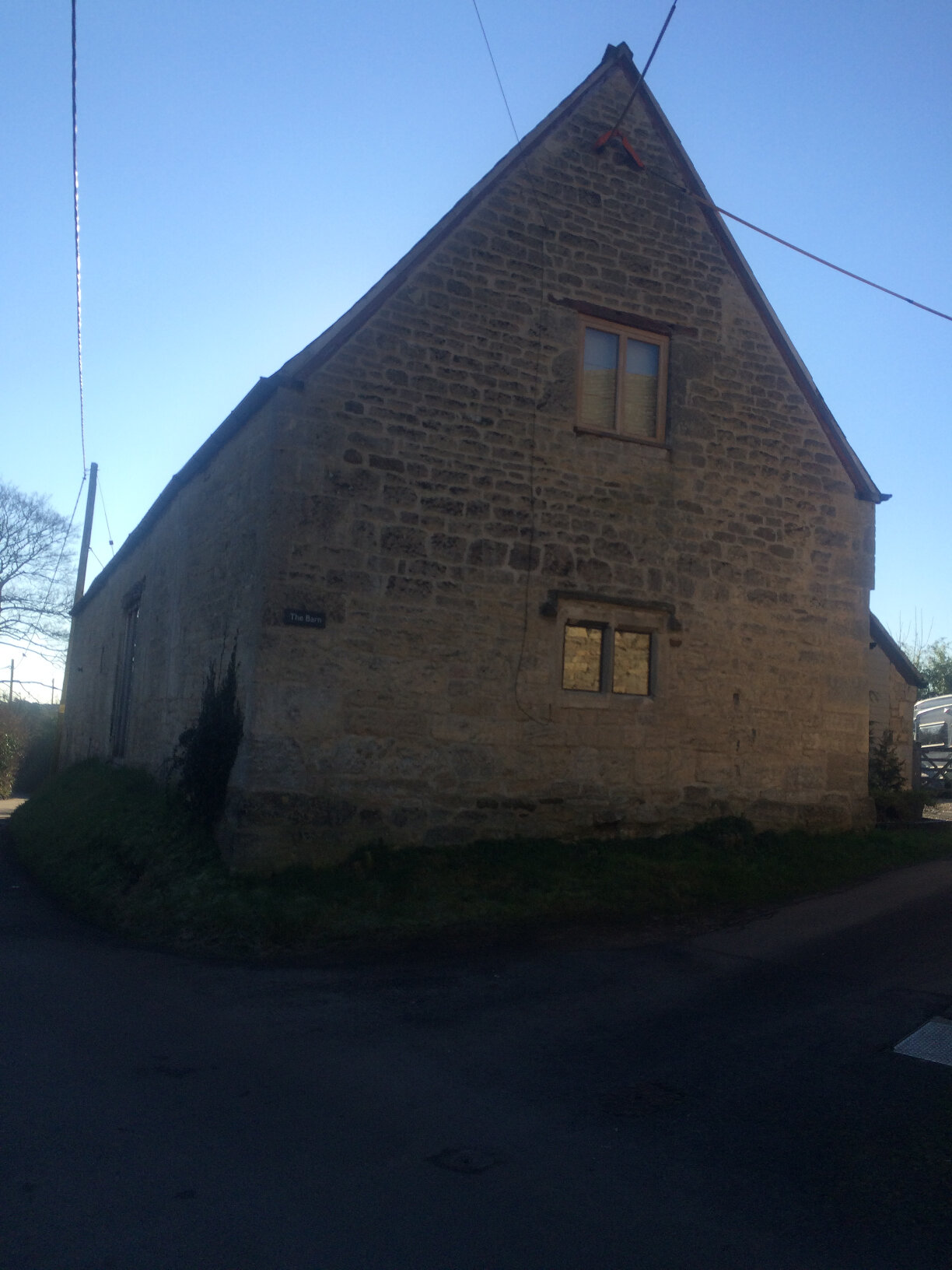 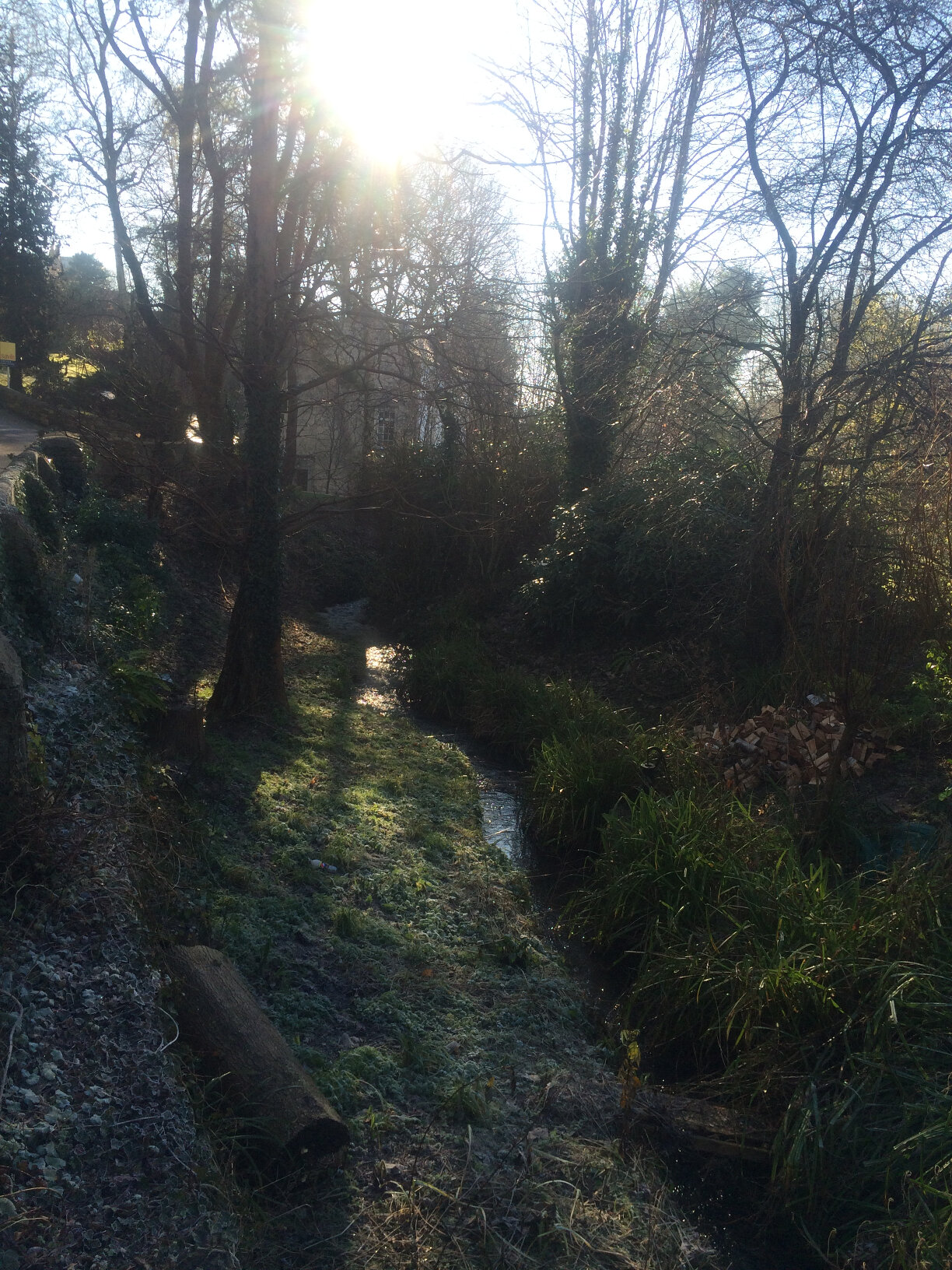 The Stroud-water Food Riots and the Hangman’s Noose

‘The poor begin to glean wheat. The country looks very rich, being finely diversified with crops of corn of various sorts, and colours.’

‘Who hath not seen thee oft amid they store?

Sometimes whoever seeks abroad may find

Thy hair soft-lifted by the winnowing wind;

Or on a half-reap’d furrow sound asleep,

Drows’d with the fume of poppies, while thy hook

Spares the next swath and all its twined flowers;

Steady thy laden head across a brook… ‘

Bread of Heaven, the Staff of Life,

A biblical motif of justice

For the miller who grinds so small –

And should thee not eat thy bread,

‘By the sweat of thy brow’?

Thus, the Stroudwater food riots of the 18th and early 19th century

Have a provenance ground in Time Immemorial,

All conspired to exploit shortages for private profit,

As local labourers, shepherds, spinners, weavers, smiths and so on,

Observed the transport of local grain to far-off markets

(Such as Lechlade, bound for London),

With a perturbed sense of injustice.

Crowds gathered with their chosen ‘regulators’,

Gathering in lanes, fields and inns,

But a spontaneous reaction after arguments over prices,

To determine prices at market,

In the city of Gloucester, the towns of Stroud and Cirencester,

Paying a ‘fair’ price, for redistribution,

Sometimes destroying the flour of speculators,

As at a mill at Painswick;

As on the march from Stroud to Cirencester,

Across the fields of Rodborough and Minchinhampton,

Sub-dividing into smaller groups to comb the valley bottoms,

An algorithm of determination,

Whilst others listened to the tattoo of horses,

Observing the troops moving in detachment,

And there, the sheriff with his javelin men:

‘On Friday last a Mobb was rais’d in these parts by the blowing of Horns &c consisting entirely of the lowest of the people such as weavers, mecanicks, labourers, prentices and boys, &c’,

‘They proceeded to a gristmill near the town … cutting open Baggs of Flower and giving & carrying it away and destroying corn &c’,

But in the main, Sheriff Dalloway said, they ‘behaved with great regularity and decency where they were not opposed and violence where they was; but pilferd very little, which to prevent, they will not now suffer women and boys to go with them.’

Observing a fall in prices,

As landlords and gentry responded to the crowds,

By suggesting to their tenant farmers, that corn should be sent straight to market,

Watching ringleaders claim that they were in fact maintaining the law

Rather than breaking it:

‘Many that are under sentence of death thought they were doing a meritorious act at the very moment they were forfeiting their lives’,

As bread and corn were intercepted not just on road and in lane,

But also on canal,

And the River Severn,

When barges laden with corn would be boarded.

I sometimes walk around Ruscombe, near Stroud,

When I pop out from school at lunchtime,

And there in the lane is Baker’s Cottage –

In 1766, Hester and Jane Pitt pushed Mary Cooke off her horse,

And made off with a good baker’s dozen of 16 loaves,

And when I bike up to Minchinhampton after school,

If I concentrate hard, then I can hear the noise of the cheese rioting

When Mary Hillier shouted to her comrades:

‘Mr Butt was come home & had fired a gun and killed two children’,

‘Come back and pull down the house’,

And when the High Street in Stroud is deserted at night,

Do I glimpse Sarah Franklyn and her husband, John?

Stealing out of a shop door,

Their laps filled with glue and soap and candles and tapers and other sundry items?

‘You do, sir. We did do the stealing sir and John was transported to America with a seven-year sentence for grand larceny. As John’s wife, sir, I was held to be not responsible for my actions and so was acquitted, much to my surprise, sir. But any pleasure was tarnished by the loss of my husband, sir. Although that melancholy is nought to the anguish I went through the night before our sentencing when we were in Gloucester Gaol. My mind was an open thoroughfare and turnpike for phantoms all through that night and the only tolls they paid was to fray my nerves.

I saw us both on the execution cart, making our doleful way through the crowded lanes of Brookthorpe, Standish, Stonehouse, Ebley, Cainscross, Stroud and Rodborough, and so, eventually, to the gallows and gibbet standing tall at Tom Long’s Post.

And there, in their thousands, all clad in their solemn Sunday best or their starched white smocks, silent as the grave, stood our well wishers. And there in front was the Sheriff, Mr Dalloway, with his javelin men in all of their finery too, clip clopping their way with their customary pomp and condescension. And then we came, the two of us in the cart, with the vicar and the hangman. Then behind us, the special constables and the gaoler.

The cart inched its way to the gallows, where the noose was placed around my husband’s neck. I was instructed to drop my kerchief when my husband gave me the nod that he was ready. The vicar got himself ready and I heard him whisper to the gaoler that he should pull on John’s feet should my husband kick in his death throes, as he dangled, after the cart rolled on. I was then asked what I would like to see done with John’s body: the gibbet or dissection by the surgeons.

I was later told that having spent a considerable time screaming and crying in my sleep, I then seemed to compose myself, sweat dripping down my clammy brow, opened my eyes, and sat bolt upright as one possessed and spoke these words as if in a trance:

The assembly gathers all around

From hills and valleys nearby Stroud,

A ghastly hangman is the host

The throng is reverent, full of fear,

All is silent as the kerchief falls,

The cart rolls off – and Heaven calls.

As I said to you, sir, the night before was far worse than even that lamentable day of judgement.’

I shall take a walk to Tom Long’s Post and pay my respects to Sarah and John Franklyn and recall her over zealous imagination on that tortured night in Gloucester Gaol. There will be cars and golfers rather than phantoms and gallows. But I may catch a glimpse of the ghosts of another crowd, with their banners and flags and corn-emblems of justice, on their determined march to Cirencester market.

Books and articles used in this recreation and reimagining:

‘For the Benefit of Example’: Crime-Scene Executions in England 1720-1830, Steve Poole;

There is an information plaque in Stroud:

‘Here is Stroud’s market, traditionally a place of plenty. But in 1766 it was the focus for bread riots by hungry Stroud cloth workers who couldn’t afford the price of a loaf. These rioters were severely put down by the Sheriff of Gloucestershire and his ‘javelin’ men – and the ringleaders hanged.

Perhaps these rioters inspired a group of Stroud boys to string up one of their friends – nine-year old Alexander Ball – as a prank. Luckily for him, he was cut down just in time by a passer-by. And luckily for posterity too, for he went on to become one of Nelson’s bravest and most talented naval officers, Sir J.A. Ball, who captured Malta and defended it against a French siege – achievements celebrated in Coleridge’s poem ‘The Friend’.

Four paragraphs then follow about the surrounding buildings and architecture, and then a chronicle-list of dates and events.

Raphael Samuel wrote how heritage and tradition can become ‘an expressive totality … projecting a unified set of meanings which are impervious to challenge … a fixed narrative which allows neither sub-text nor counter-readings … ‘, but, ‘History is an allegorical as well as … a mimetic art … We find occult meanings in apparently simple truths’.

Thoughts derived from a reading of

Doors of No Return,

Not gone with the wind, but both visible and invisible,

Spaces and places in the Stroudwater hills and valleys

With messages and mementoes from a riotous past,

Open doors to the truth –

So how do we create a counter-narrative?

“A performative counter-narrative … a ‘guerrilla memory’”,

“Lieux de memoire, sites of history, torn away from the moment of history”

Memorialisation that moves beyond the empirical,

The documented, the evidenced and the historical,

As we move art and monument

From object to process,

And from ‘noun to verb’,

As we create new museums of the past, present and future…