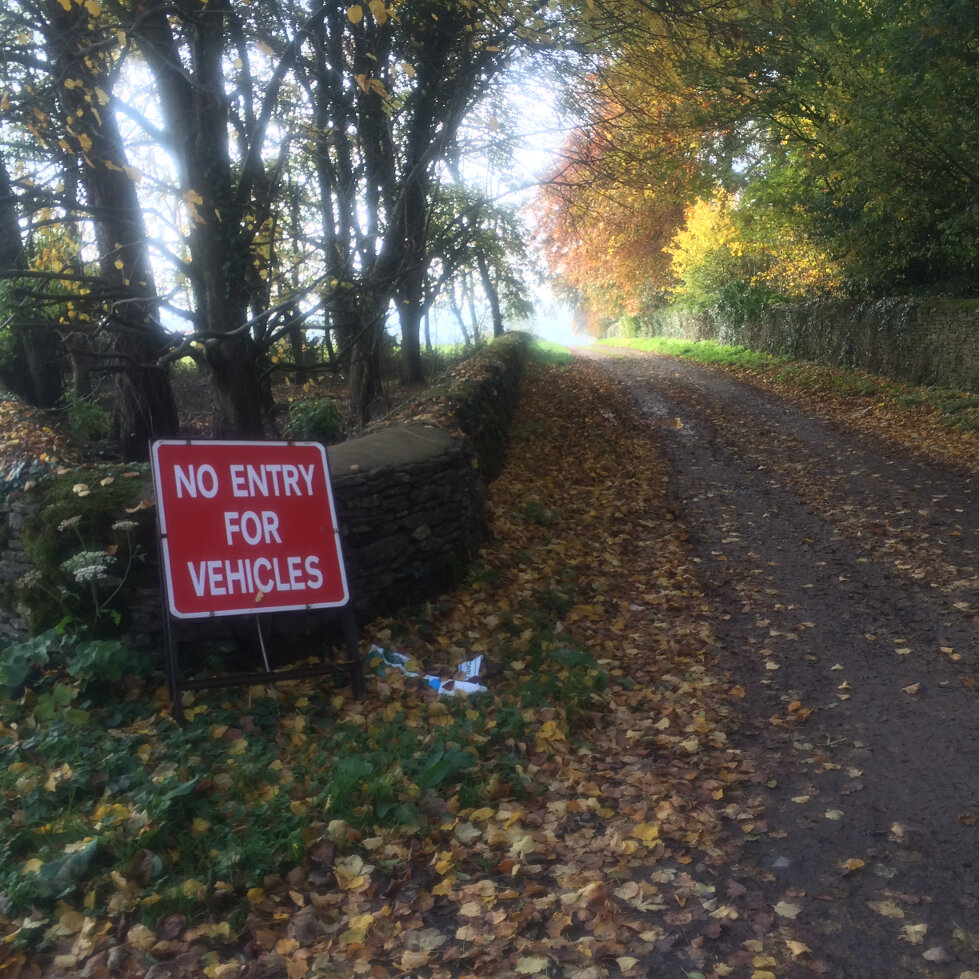 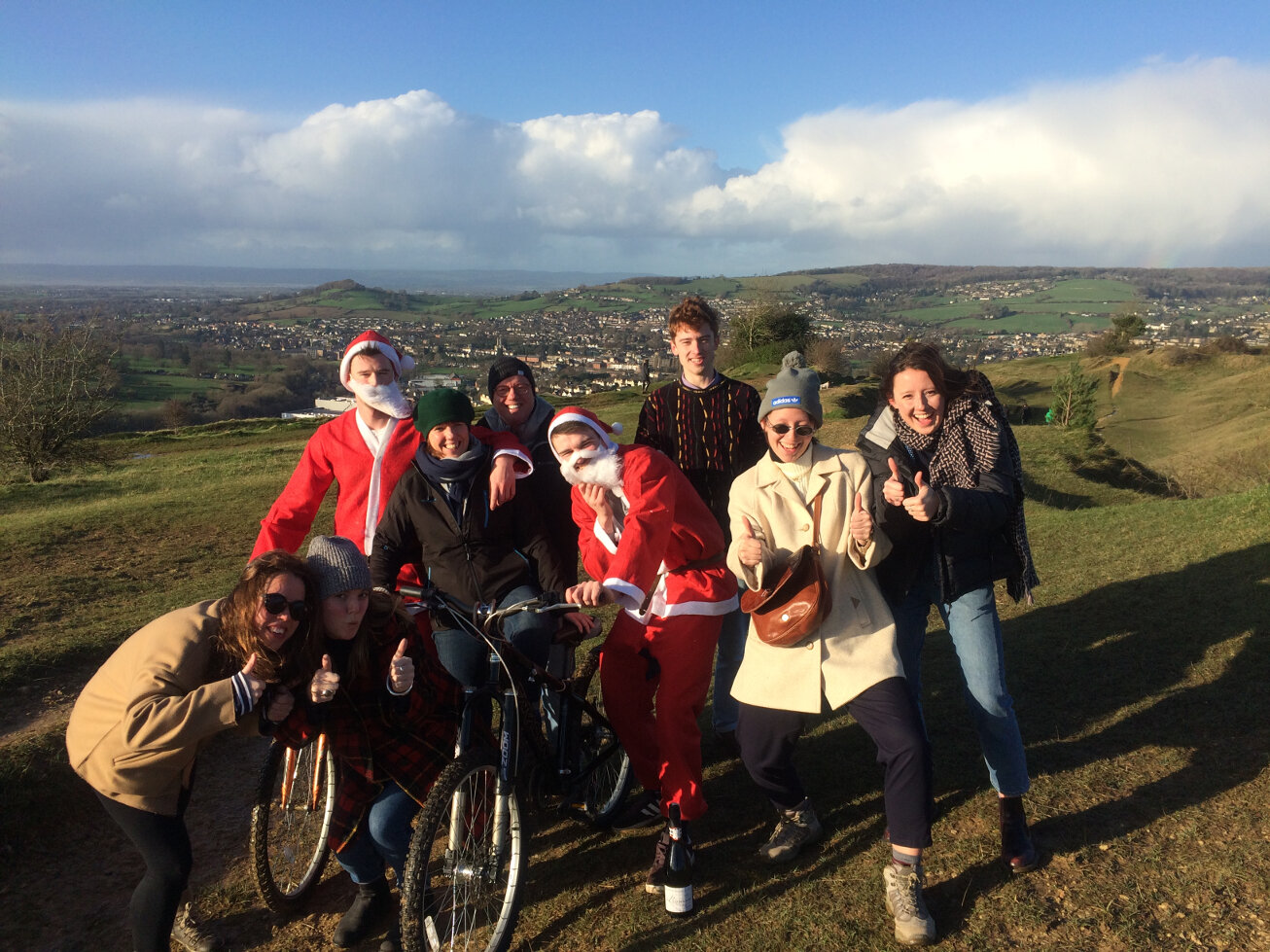 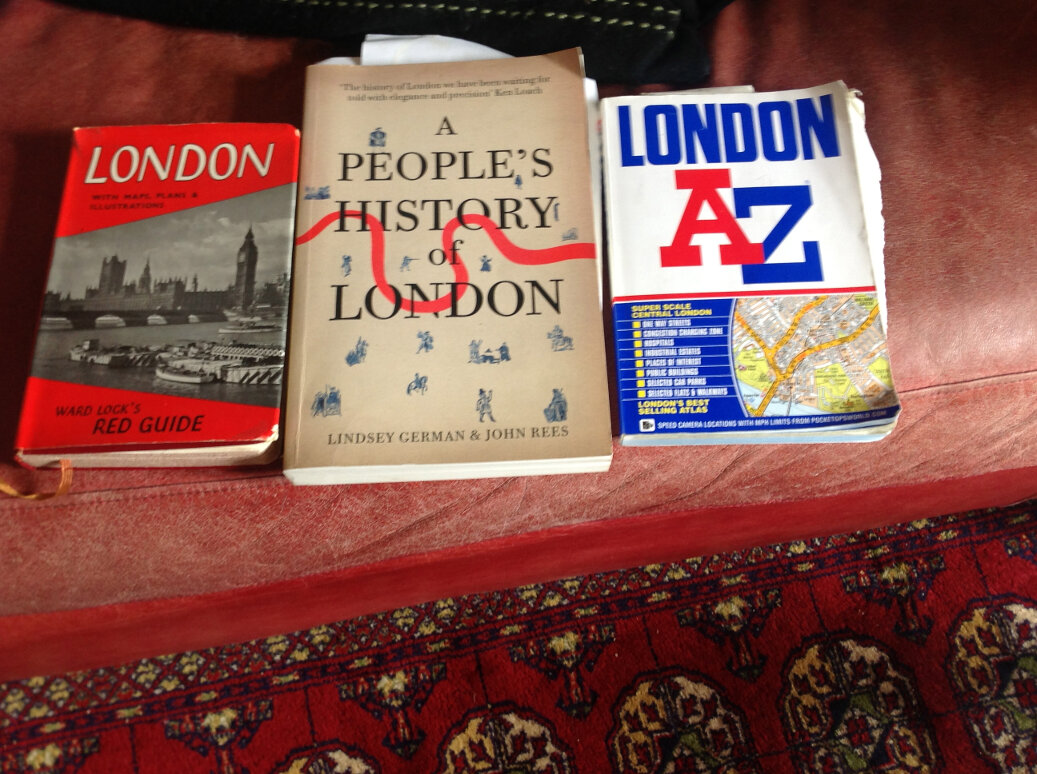 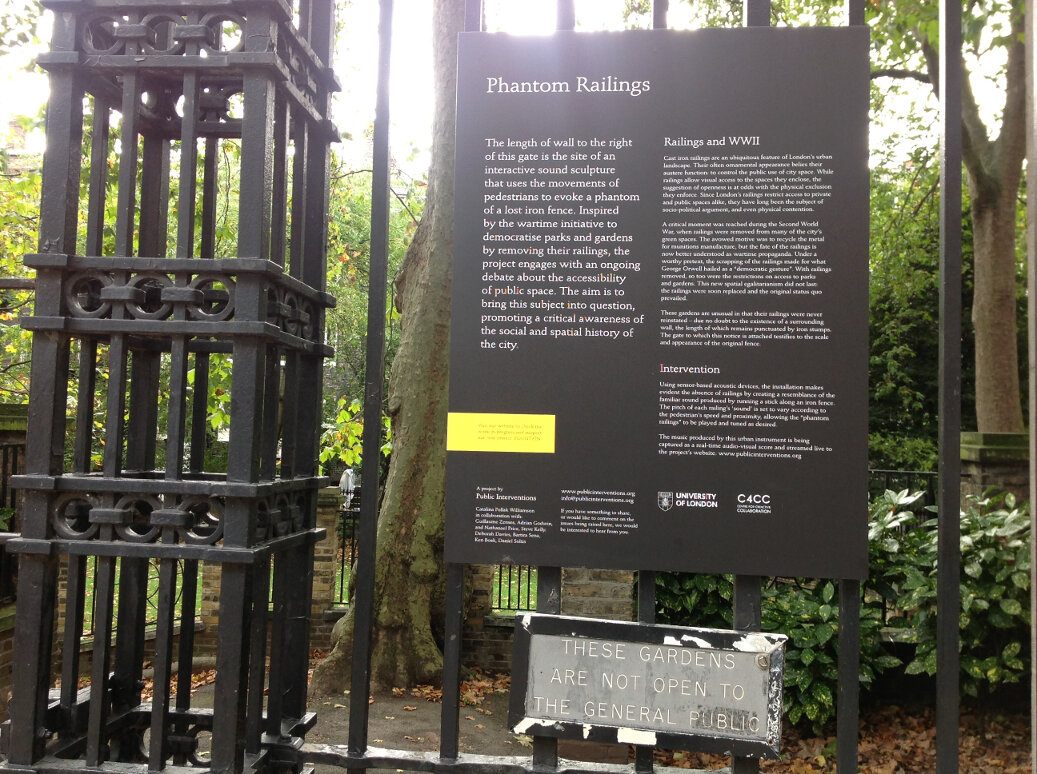 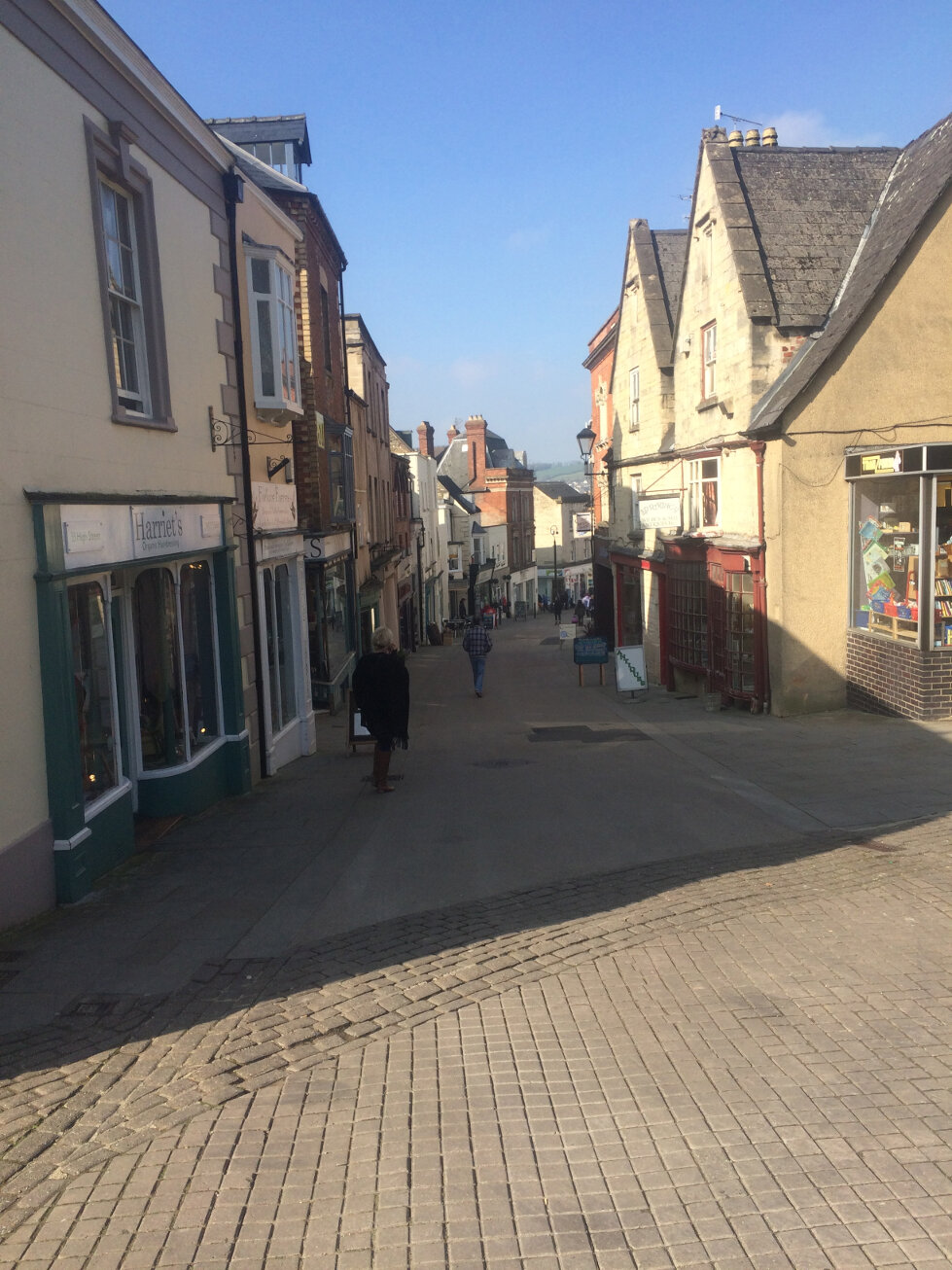 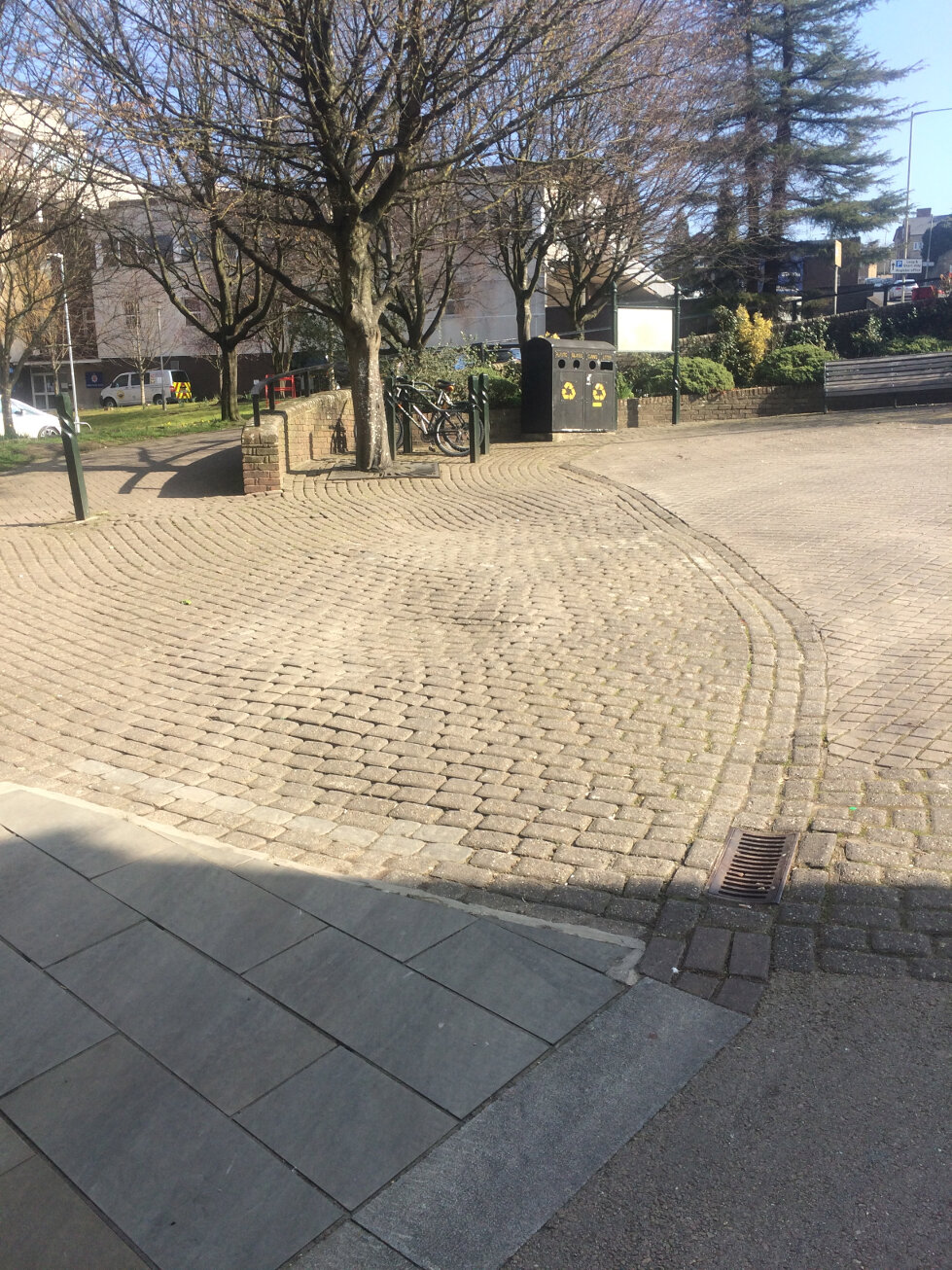 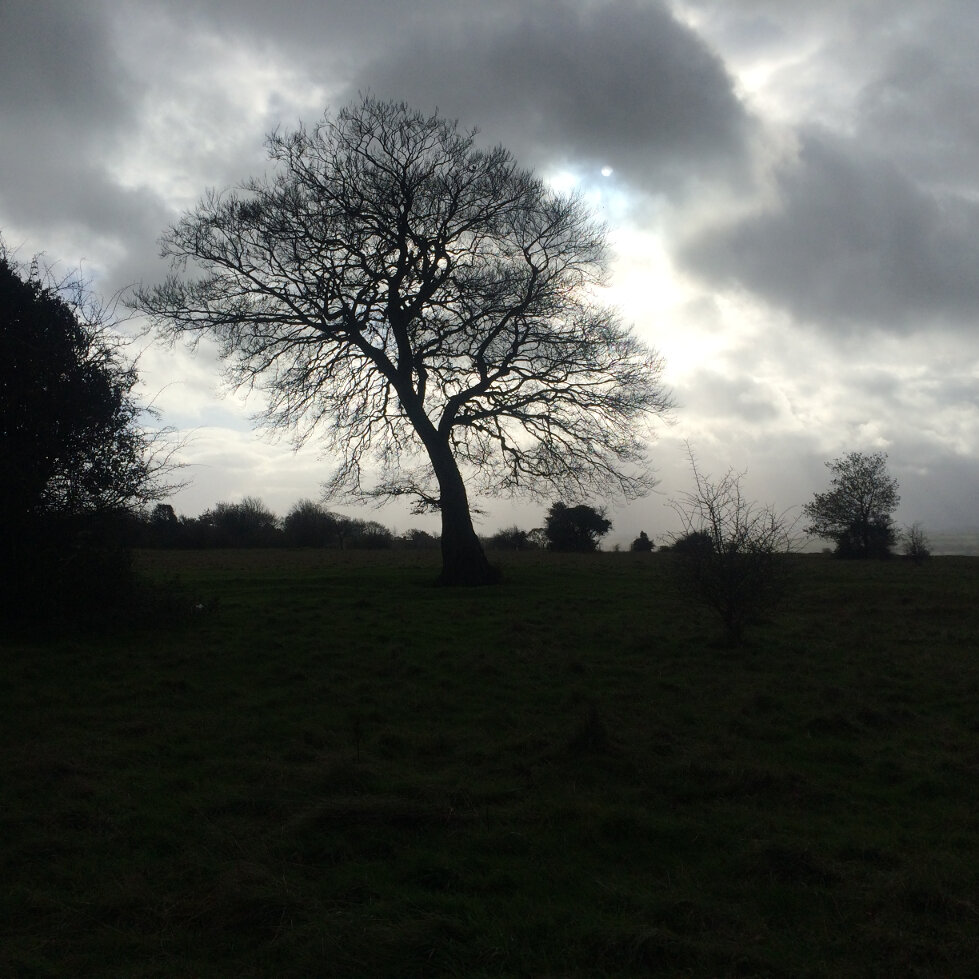 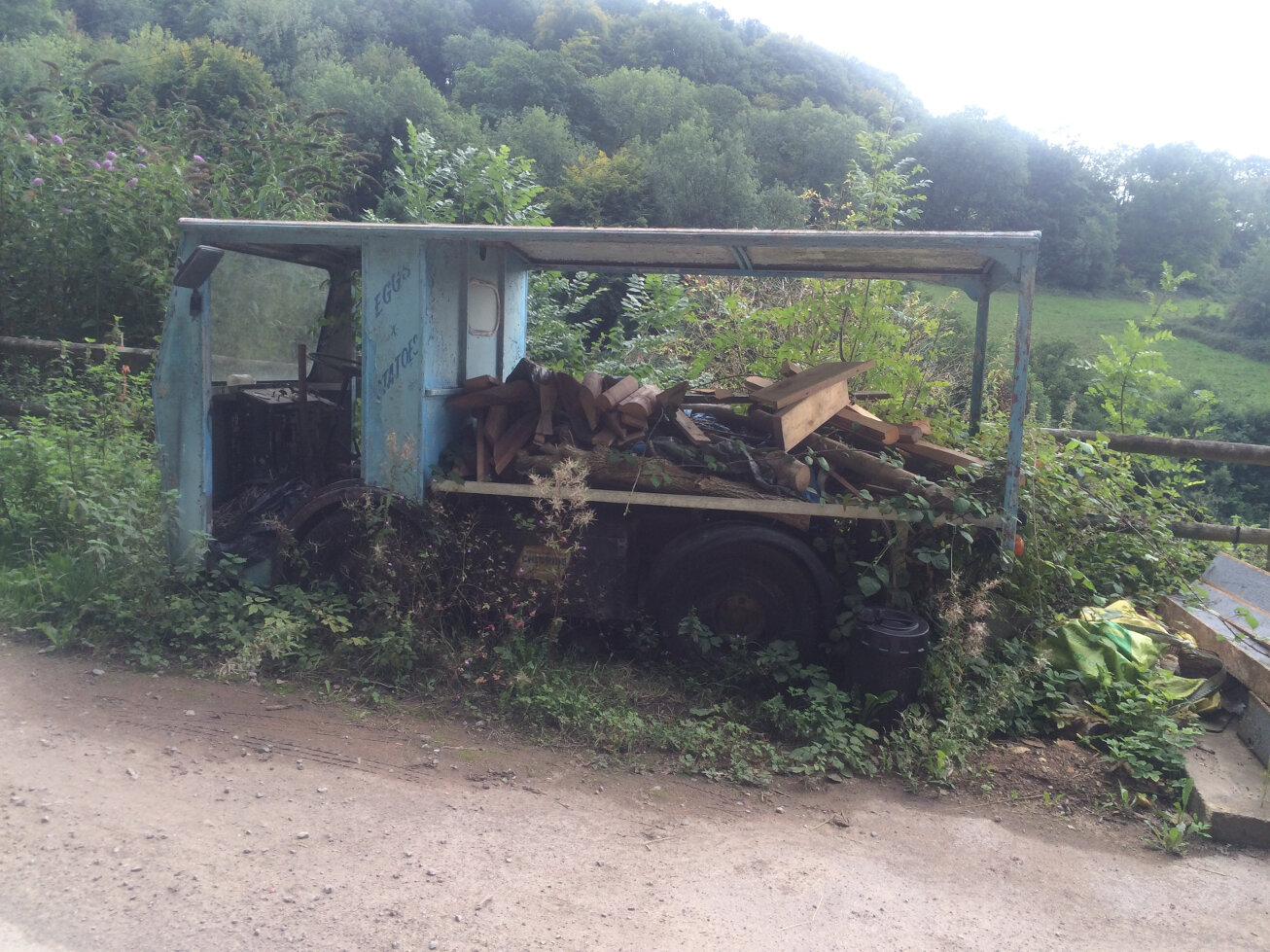 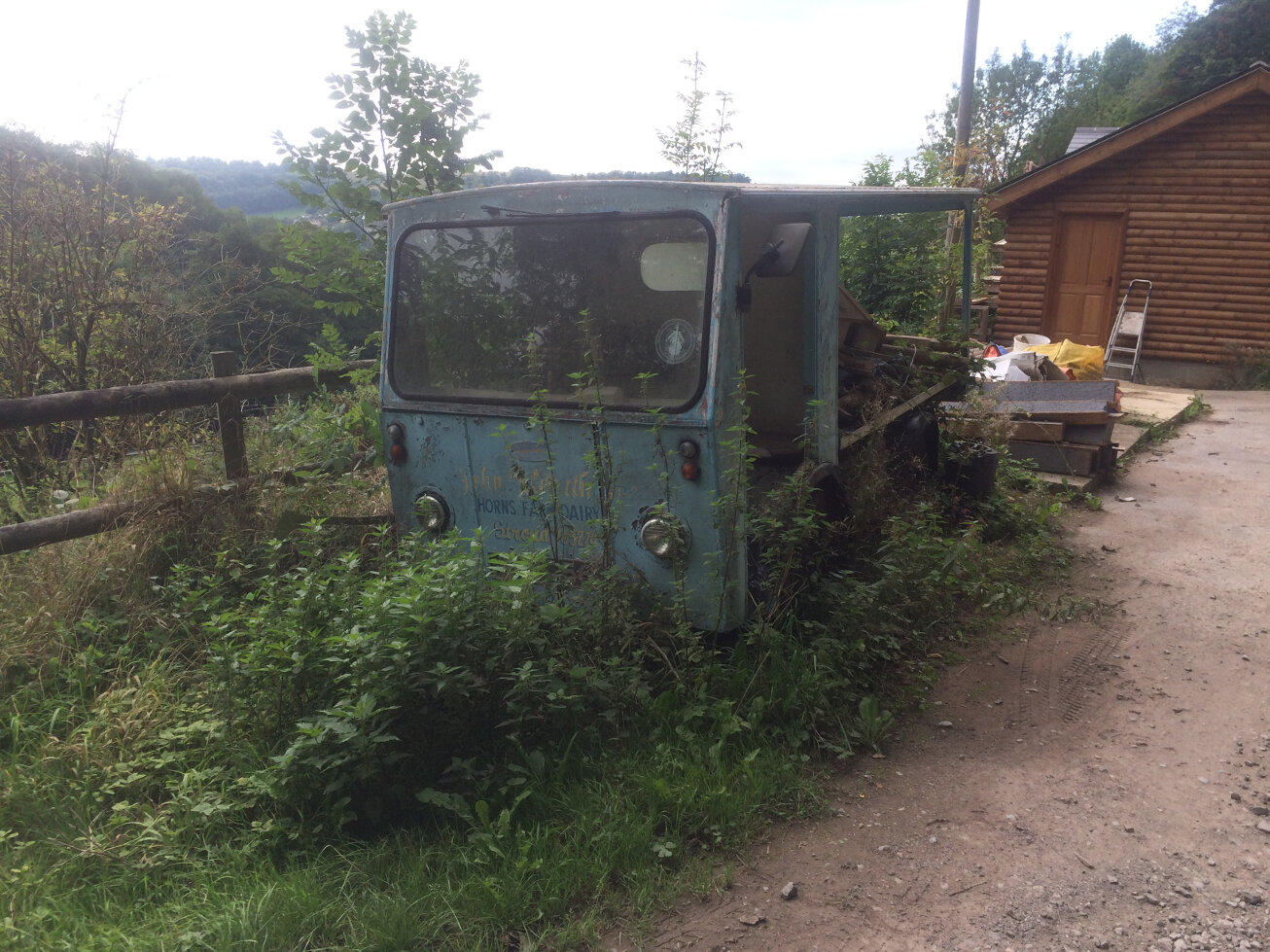 So, let us follow further the ideas of Mr. Coverley, as in his lower-case entitled and unpunctuated “the art of wandering the writer as walker”. Here, Merlin Coverley invokes the spirit of an equally magically named savant, anthropologist Tim Ingold, “who has outlined in some detail his belief that such fundamental activities as walking, writing, reading, and drawing” will, in Ingold’s words now, leave “ a path through a terrain…a trace, at once in the imagination and on the ground.” This, he calls “wayfaring”, and the process of reading a book and reading a landscape through walking are the same: “To walk is to journey in the mind as much as on the land: it is a deeply meditative practice. And to read is to journey on the page as much as in the mind.”

So, we are almost ready to go wayfaring through space and time, but before we depart for the springs around Stroud, we have another port of call: William Blake. Coverley writes of Blake: “Here, then, we find all the features ascribed to pyschogeography today: the mental traveller who remakes the city in accordance with his own imagination is allied to the urban wanderer who drifts through the city streets; the political radicalism that seeks to overthrow the established order of the day is tempered by an awareness of the city as eternal and unchanging; and the use of antiquarian and occult symbolism reflects the precedence given to the subjective and anti-rational over more systemic modes of thought.”
This way of thinking (in a sense, the simultaneity of linear and lateral thought) has had a permanent influence upon me, ever since I had a time-shift moment at the Tower of London when I was 9 – way before I knew the term, “pyschogeography”.We’ve all had these moments, even if we don’t see angels in the trees in Peckham Rye, but I finish with four famous lines from Blake about the River Thames (even more poignant and relevant in 2012 with some economists describing water as “natural capital”) and an aside from me about our local waters. There then follows a piece from Tim Wright at http://www.timwright.typepad.com/L_O_S/  as an inspiration to us all to get walking and recording. It is not a conclusion; it is an introduction.
“I wander thro’ each charter’d street,
Near where the charter’d Thames does flow.
And mark in every face I meet
Marks of weakness, marks of woe.”
The Mill Race
When you sit by the mute, still, mill race,
With swallows swooping low over a surface
Likeglass, it’s easy to miss the water’s whispers.
I don’t mean the oozing and splashes,
The swish of the fish or the wind in the rushes,
I mean the tales of long ago when weir
And sluice meant a spuming spate of power,
A circuit of cog, belt, loom and jenny,
A revolution of the water wheels,
A pandemonium of 5 valley hammer-noise.
I laughed then in the face of precocious steam,
Bade weavers leave their homes to come to me,
Sprung cycles of boom and workhouse bust
To make any modern credit crunch seem very small beer,
Told workmen to form combinations,
Threw masters in the cut and felt the red coats’
Horses’ hooves pound the ground with General Wolfe,
Forced spinners to emigrate to New South Wales
Or lodge in hulks on their way to Botany Bay,
Saw coal black gold shift on cut and iron railway,
Fought a losing battle with boiler, chimney, steam,
Felt weed-dank choke my wooden-wheels,
Then knew my time was past.
So shed a mournful tear and took my vow of silence.
“Standing at the top of the Monument with the Bells of London ringing out, I had something of a Revelation. I am BlakeWalking to Escape. By refusing to Record the Obvious, by Publishing on the Hoof and Concentrating on Seemingly Aimless Conversation rather than Actual Output, by Consorting with Fellow BlakeWalkers, others who Refuse to Conform to the Usual Views & Routes, I can hope to Transcend; and perhaps Create a True Work of Personal Genius; rather than of General Commodity. Something closer to what might be described as a Vision! If youwould like to Walk and Talk and Create, please Make Contact so we can continue to Evolve our Shared Ideas and develop Continuous Creative BlakeWorks.”