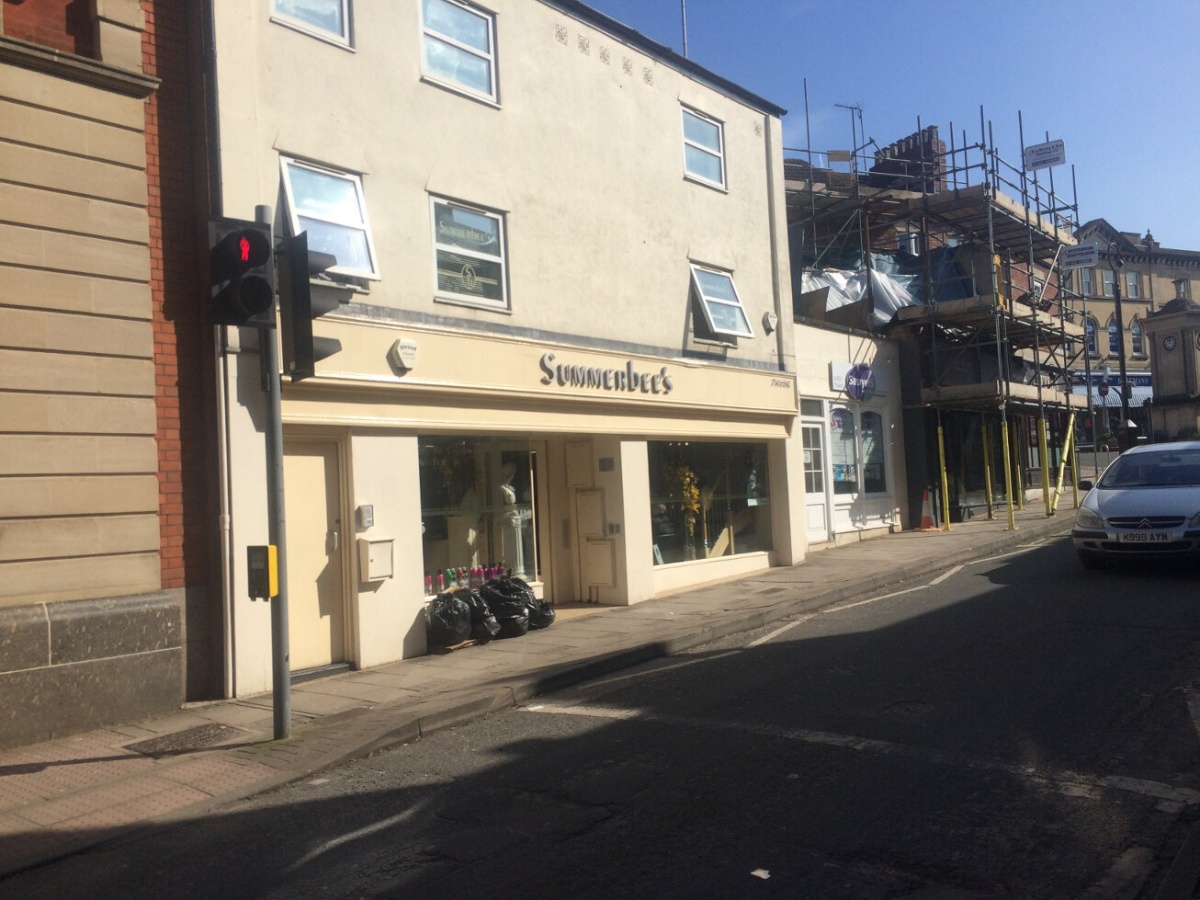 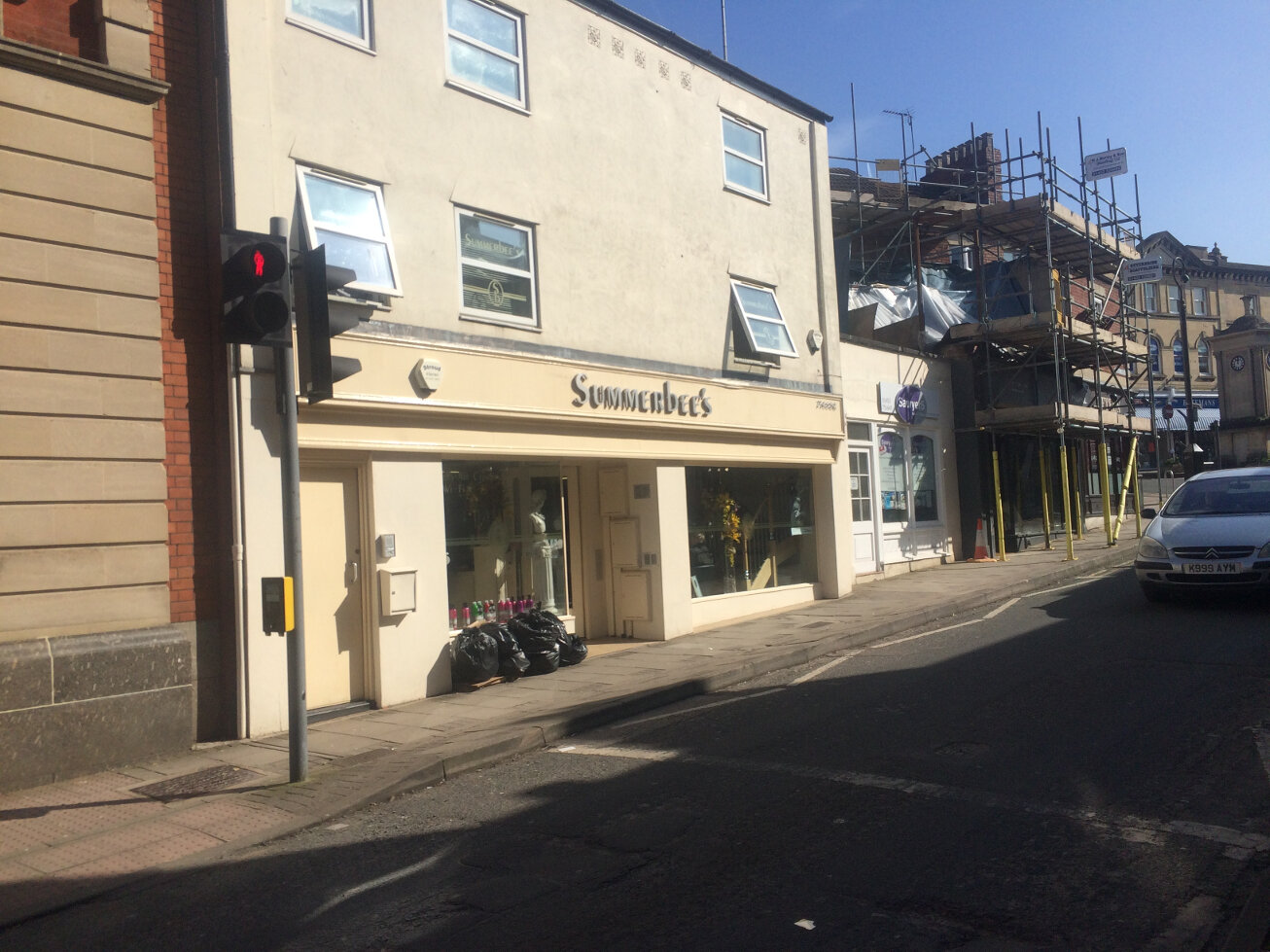 I knew of Mick and I knew of Nick,
But I didn’t know of your existence,
Until early one morning on the number 46 bus,
When I was reading a Swindon Town programme.

It was back in 1992,
And you told me that Nicky was your nephew,
And I looked at you, someone I had never met or seen before,
And I asked you the next obvious, but risky question:
And it turned out that, yes, you were a boyhood hero’s brother,
You were the brother of Buzzer:
You were Mick Summerbee’s brother!

And it was the best conversation I have ever had on a bus
With someone I had never met before,
It was electric empathy and just the ticket,
As I told you of how I had seen best mates Mick and Ernie Hunt,
Grave-digging, back in the close season maximum wage early 1960’s,
When I was train spotting on Swindon Junction’s Milk Bank,
And how I missed some important engine numbers,
Just so I could watch them walk down the street to the café,
And how Mick and Ernie and Donald Rogers were my idols,
And how Mick had given up his time to coach Swindon Boys,
And had actually passed the ball to me in training,
And I didn’t want to clean my boots for a week, oh no,
And all this came out in a stream of consciousness,
And at no point did I ask about you, who you were,
As a person, as an individual, as John Summerbee,
As Mr. John Summerbee.
But it didn’t bother you,
And we always said hello in the streets or on the ‘bus,
Or when out walking the dogs in the valleys and fields,
Or having our hair cut in Summerbee’s salon.

But I knew nothing of your boyhood, until one Christmas,
When I read Colin Shindler’s book,
And it’s then I read of your dad, George,
And his struggles to make it as a footballer,
The dream move from Aldershot to Proud pre-war Preston,
Going sadly wrong, with wage cuts and wage slavery
And demoralising constant reserve team football:
Obscurity instead of fame, the struggle to make ends meet,
The drop down the divisions, as the body slowed down,
The youthful dream of stardom turned to non-league dust,
While your mum, Dulcie, coped with all the moves
And temporary homes of a travelling journeyman footballer.

And I read of your real life as John, your dad’s favourite son,
In whose shadow, Mick nervously walked,
For you were the better footballer and cricketer,
Until you were shattered by George’s early worn out death,
All dreams ruined at the tender age of just forty.
It’s then you turned your back on sport, and used your other talents,
For you were a star carpenter and joiner, too;
And even though I never met your dad,
And have only seen the photographs and read of him in a book,
The handsome dapper young man in his hand cut suits,
With shoes as shiny as a new pin, that you could see the faces in,
I see you in Stroud, immaculately turned out,
And now I know that I am not just looking at Mr. John Summerbee –
But I am also looking at George’s favourite son,
Walking in no one’s shadow, but his own and his dad’s.