“AREA EIGHT”
IN THE WAR AGAINST HITLERISM
BEING AN ACCOUNT
OF THE CIVIL DEFENCE SEVICES AND A.R.P.
IN STROUD AND NAILSWORTH
By
P.R. SYMONDS
With a Preface by General Sir Hugh Elles, K.C.B., K.C.M.G.’
K.C.V.O.’ D.S.O.,
A Foreword by Bramwell Hudson, Esq., J.P.
And 34 Illustrations

“Your path of duty has been the way to glory
and amidst the glorious records of the war
the story of Civil Defense will take a high
place.”
H.M. THE KING
PUBLISHED BY
THE STROUD (Urban and Rural) AND NAILSWORTH (Urban)
DEFENCE COMMITTEE
R.D.C. Chambers, John Street, Stroud
1945

The first week of the war saw the arrival of 1,200 evacuees from Birmingham, the opening of public air raid shelters, the sandbagging of selected public buildings, the closure of cinemas, and the black-out, while ‘most people carried respirators, and there was a general air of expectancy.’

‘On Friday, November 10th, the first Preliminary Air Raid Warning, known as the “Yellow Warning,” was received at 11.20 a.m. Yellow Warnings were confidential warnings for A.R.P. Control, and were not for issue to the public, so that no sirens were sounded. On this occasion the warning message was passed up to a meeting of the R.D.C. Committee, that happened to be sitting, as several of the members were engaged in A.R.P. A year later, when the number of “Yellows” received amounted to an average of three a day, nobody would have even troubled to inform the Committee, but on this occasion (the first for this Area) the members picked up their respirators and left. (It is reported that the staff spent the rest of the morning gazing through windows at the sky watching for the approach of a German armada!)’ 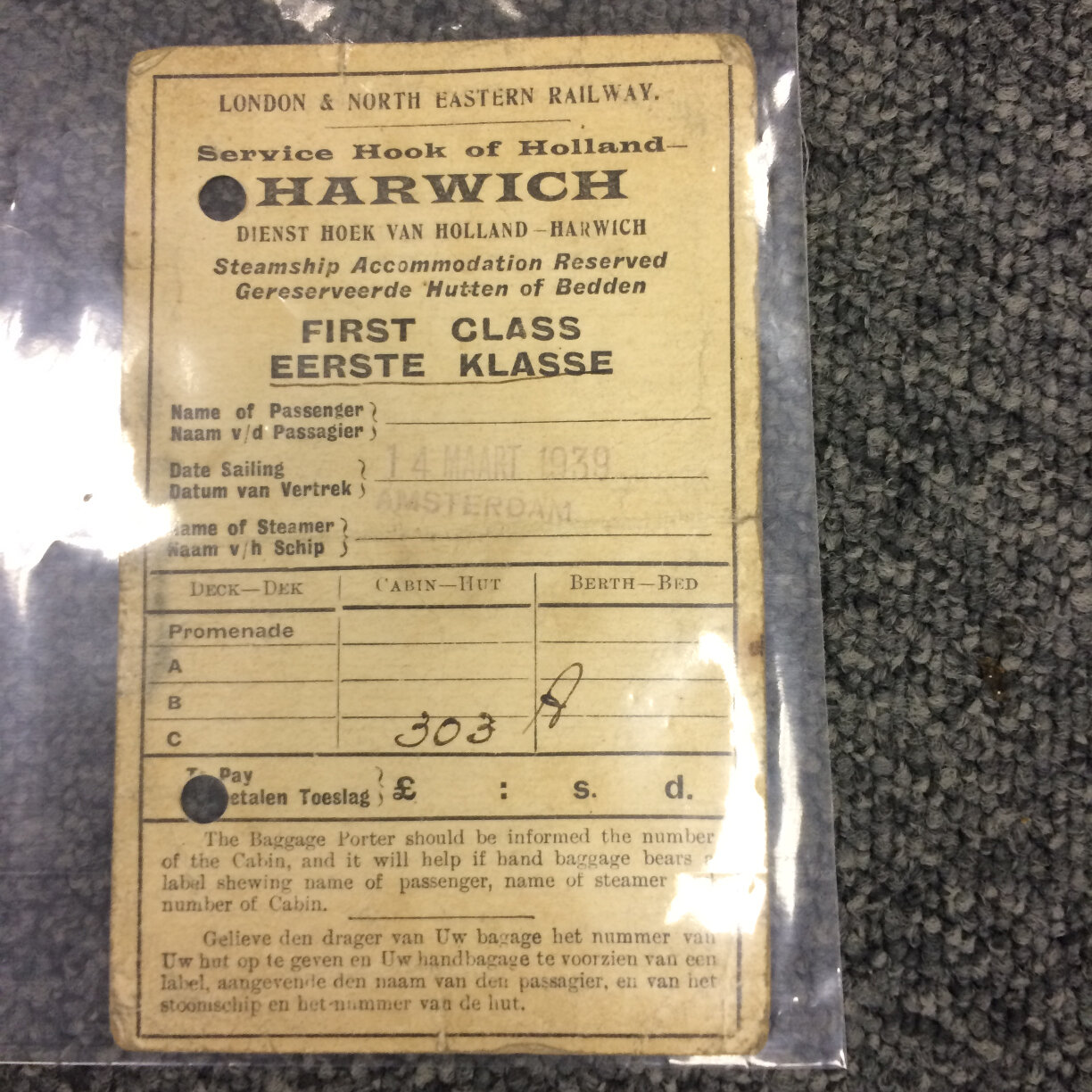 You were a deep mid-winter baby, Harry,
Born in Vienna, the home of art and culture,
Just two years after Hitler’s Beer Hall Putsch.

But there was nothing to worry about
In those early years before memory,
When your mum and dad held you in their arms,
In mid-winter afternoon twilight –

Until the Wall Street Crash and depression
Meant the resurgence of fascism,
Militarism, the Third Reich,
Lebensraum, and a Greater Germany,
With a visit to Vienna from Hitler
(The city-birth of his fascism),
After Anschluss in 1938;

END_OF_DOCUMENT_TOKEN_TO_BE_REPLACED 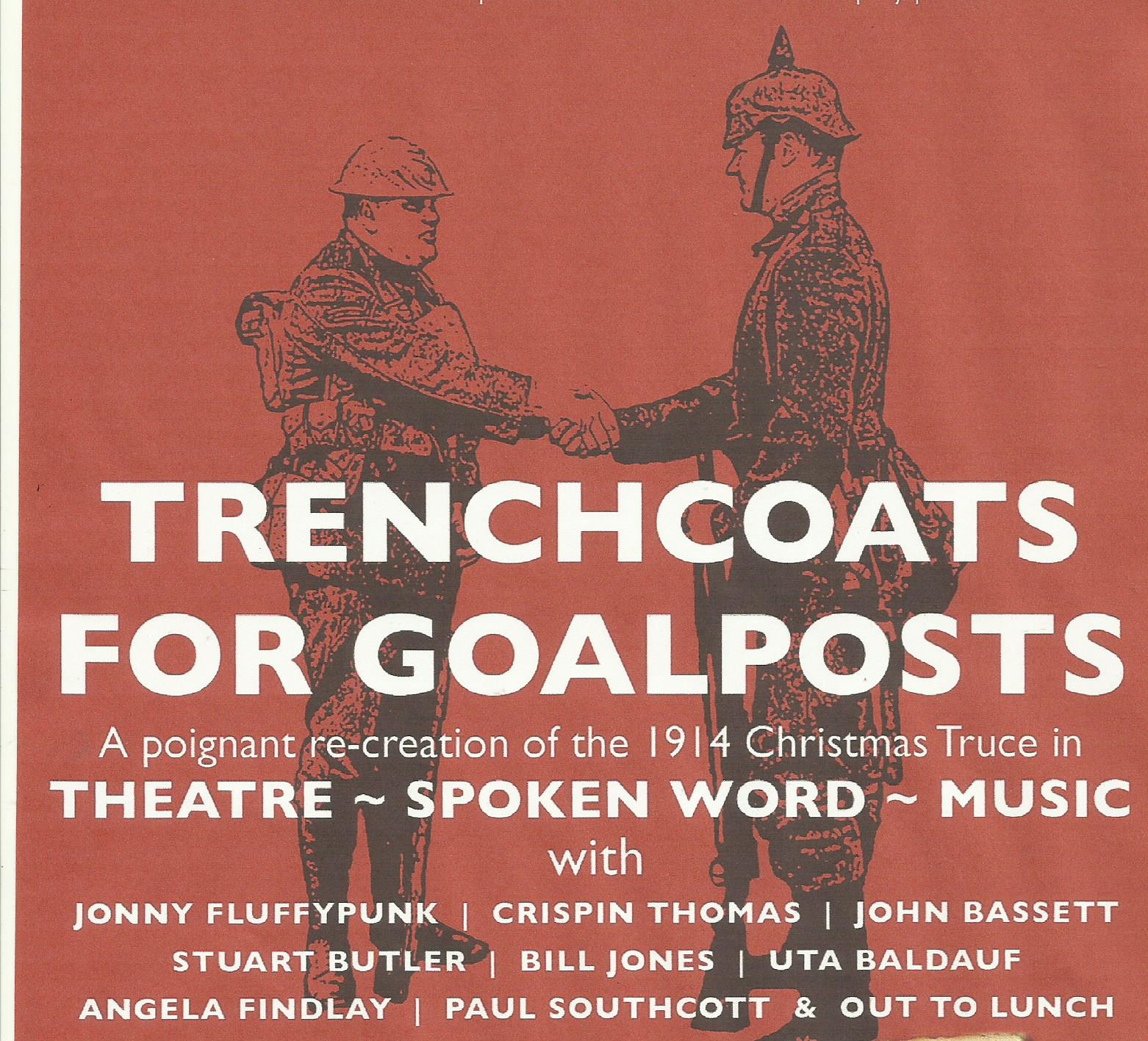 It Came Upon a Midnight Clear

It came upon a midnight clear,
That glorious song of old,
When angels bent down to the earth,
And changed machine guns into harps,
And turned leaden bullets into golden carols
That drifted across no man’s land,
And choirs of soldiers joined the angels
In a cease-fire of exultation,
While all the bloodied uniformed citizens
Of heaven above watched as silent knights,
As helmets and caps and whisky and schnapps
Were passed from frozen side to frozen side,
When a Tommy kicked a football up into the air,
And there it stayed, suspended high up in the sky,
Shining for ever in a continent’s memory;
A star of peace in a bleak midwinter’s century.

END_OF_DOCUMENT_TOKEN_TO_BE_REPLACED

My visit to Auschwitz

Sliding Doors So, it was a simple twist of fate: Rivers near Auschwitz, railways at Auschwitz, Junctions at Auschwitz, Trains from Berlin, Warsaw, Prague and Vienna, So that’s why it was there. I mean, here. But Art imitates Life – or is it Death? The buses...

END_OF_DOCUMENT_TOKEN_TO_BE_REPLACED

Football Time   I was never  that close to my Dad, He’d had a bad war in the Chindits, And  fighting behind Japanese lines Gave him  twenty years of  mood swings And irrational  bursts of unpredictable  temper, But one Sunday  afternoon  after the pub, Out the...

END_OF_DOCUMENT_TOKEN_TO_BE_REPLACED

“Porrojmos” Is what the Roma call the Holocaust – And it came as no surprise To experienced Roma eyes, This “Great Devouring” – For Nazi racial ideology With its delusory biology, Had already said the only way In the bright new day, Where...